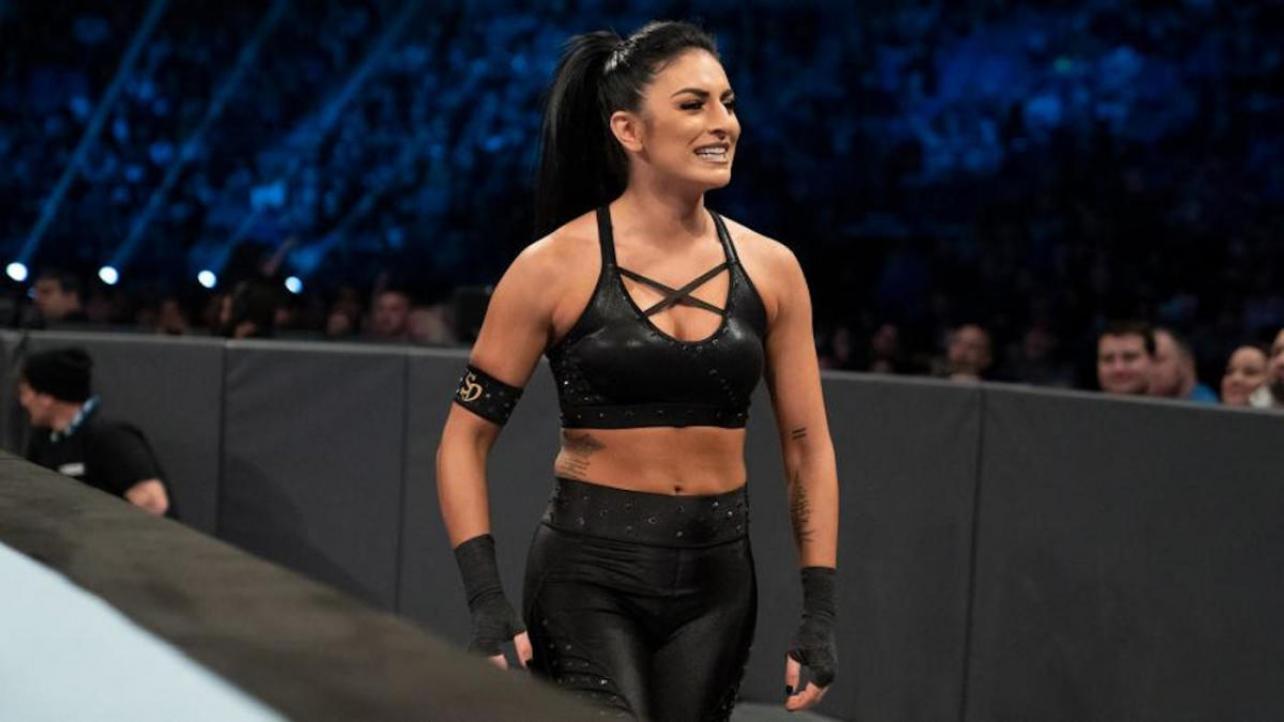 Philip Thomas III, the man who attempted to kidnap WWE’s Sonya Deville, but was foiled, caught and charged, was found to be mentally incompetent to stand trial on the charges of aggravated stalking, armed burglary of a dwelling, attempted armed kidnapping and criminal mischief. He will now be transferred to the Florida State mental hospital in Chattahoochee while Deville has an active protection order against him indefinitely.