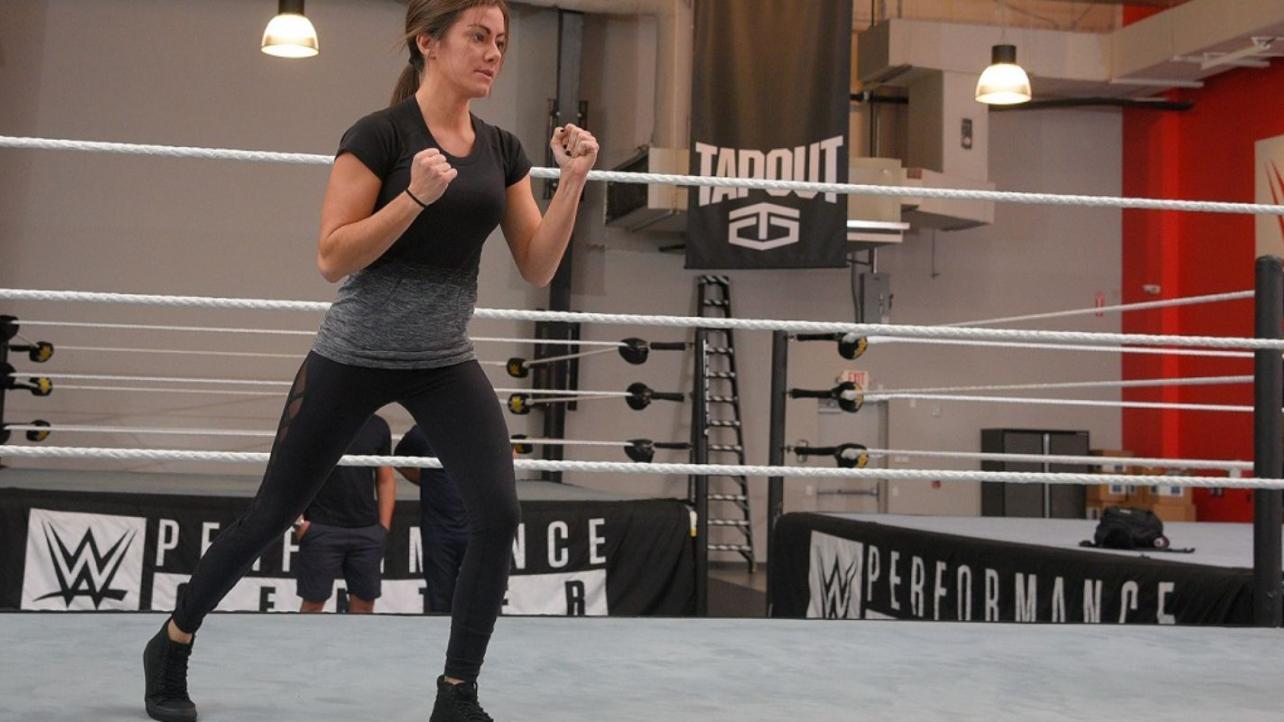 It looks like it won’t be long until an “American Ninja Warrior” makes a mark on the WWE Universe.

According to the article, Catanzaro has started working out at the company’s official training facility in Orlando, Florida, and has now officially reported to NXT.

Catanzaro, 28, has a background in gymnastics and was the first woman to complete the qualifying and city courses on NBC’s “American Ninja Warrior” reality television series. She officially retired from the show during the last season.