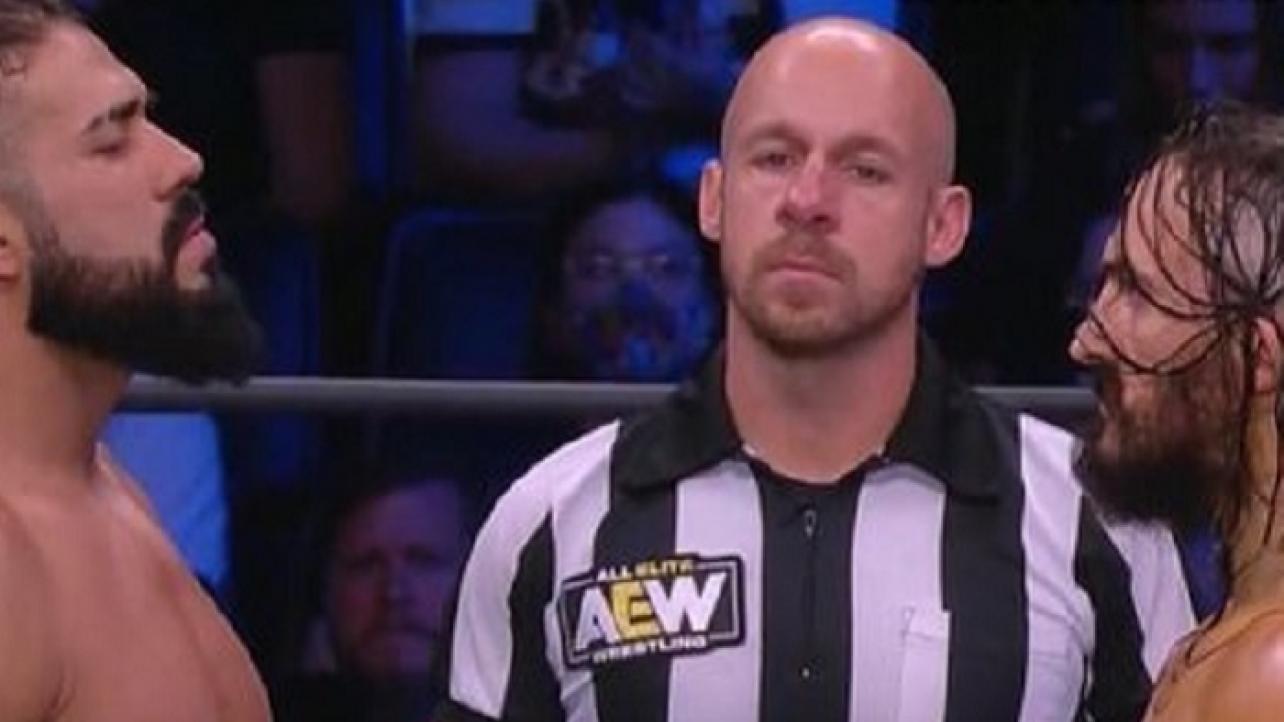 Andrade El Idolo and PAC put on another classic on Friday night.

The two squared off in a rematch of their epic first encounter in the main event of this week’s AEW Rampage on TNT, which was a taped show from the James L. Knight Center in Miami, Florida.

After the match, which was just as critically-acclaimed as their first meeting, if not more, former WWE Superstar Andrade took to social media to post a simple statement that has the pro wrestling world talking.