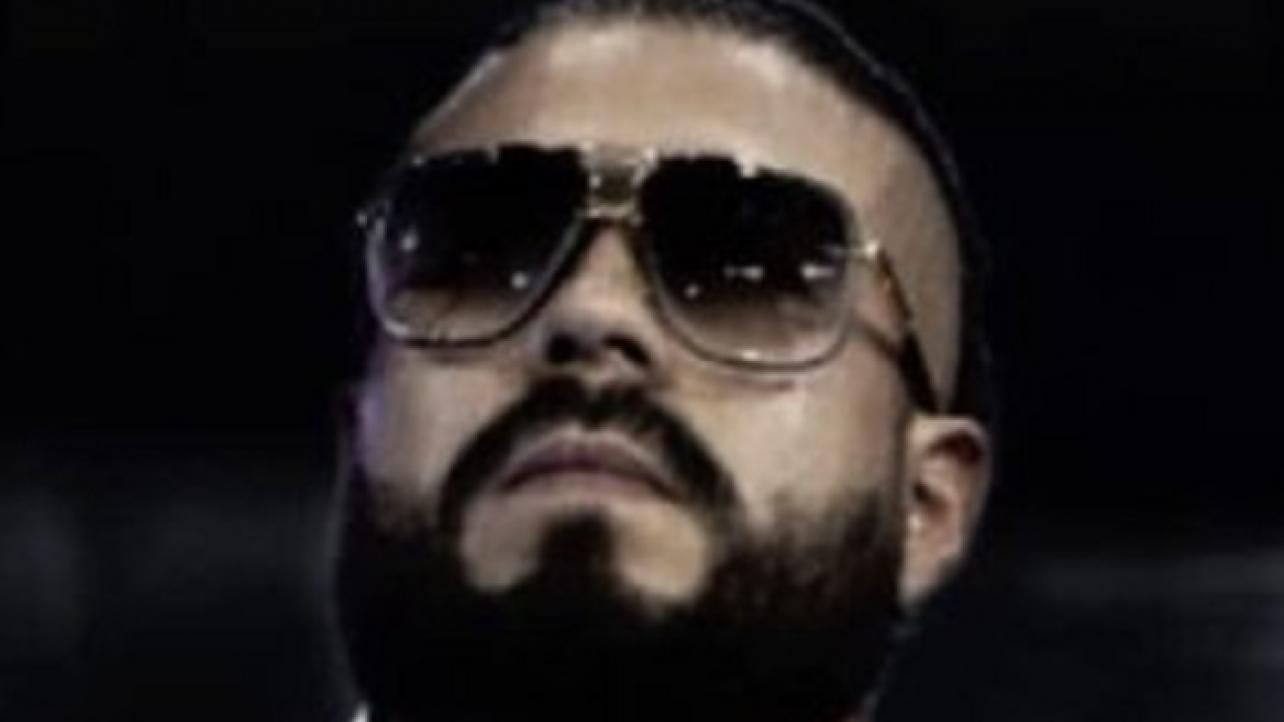 Andrade El Idolo Talks About Match Being Pulled From AEW All Out, Teases Mystery Opponent

Andrade El Idolo took to social media on Thursday to comment on the news that his match against PAC has been pulled from the upcoming AEW All Out pay-per-view this weekend.

The AEW star took to Twitter to comment on the match being pulled from the PPV, and teased the possibility of facing a mystery opponent instead.

I just wasted my time! It’s like in boxing, when they don’t make weight, the fighter has to be fined a sum of money Or is he just not ready to face me and he wants more time! @AEW #AEWAllOut #TranquilaRaza https://t.co/InjjLjhRjU

Andrade El Idolo Talks About Match Being Pulled From AEW All Out, Teases Mystery Opponent