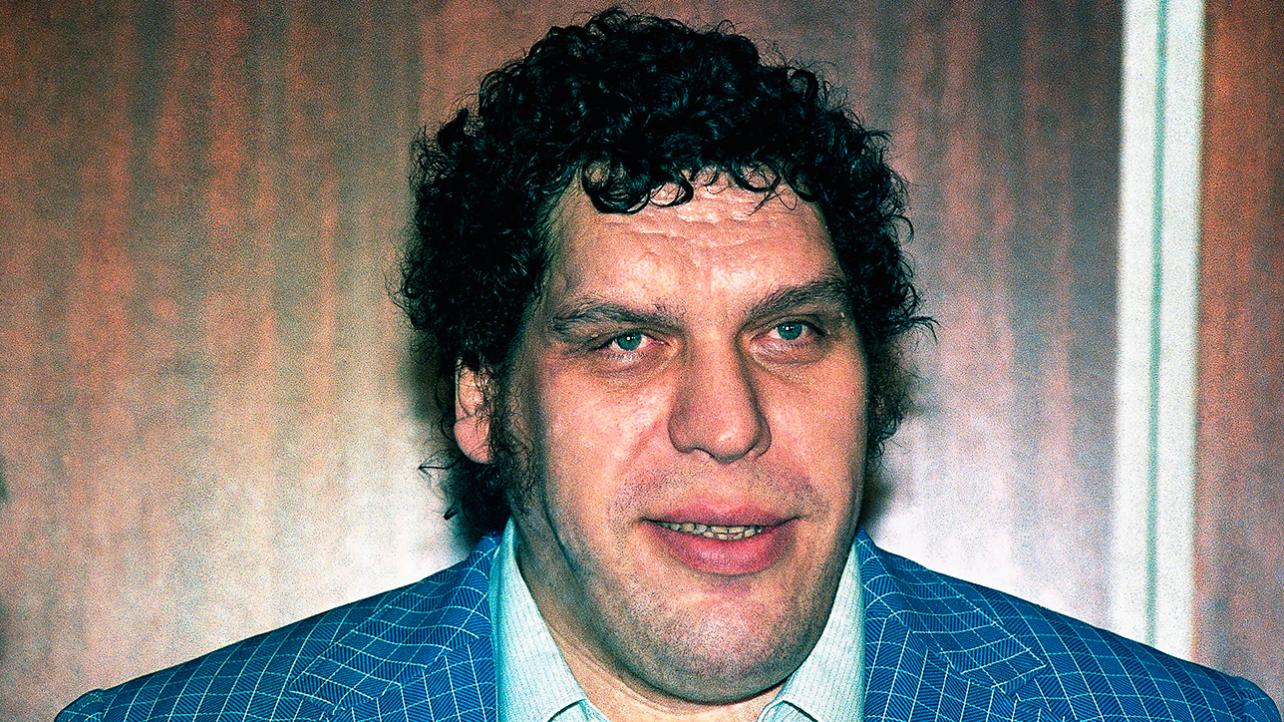 – HBO announced that the documentary on the first-ever WWE Hall Of Famer, Andre The Giant, will premiere on Tuesday, April 10th at 10pm EST. You can check out the official trailer for the documentary below.

– In addition to the announcement of Maria Menounos as the special guest ring announcer for the Women’s Royal Rumble match, as well as the three matches for the Kickoff Show, WWE also announced some talents scheduled for the pre-show on Sunday. Now official for the pre-show is WWE Hall Of Famer Ric Flair, WWE Hall Of Famer Alundra Blayze, SmackDown Live Women’s Champion Charlotte Flair and RAW Women’s Champion Alexa Bliss.

Join us here this Sunday for live play-by-play results coverage of the WWE Royal Rumble pay-per-view.