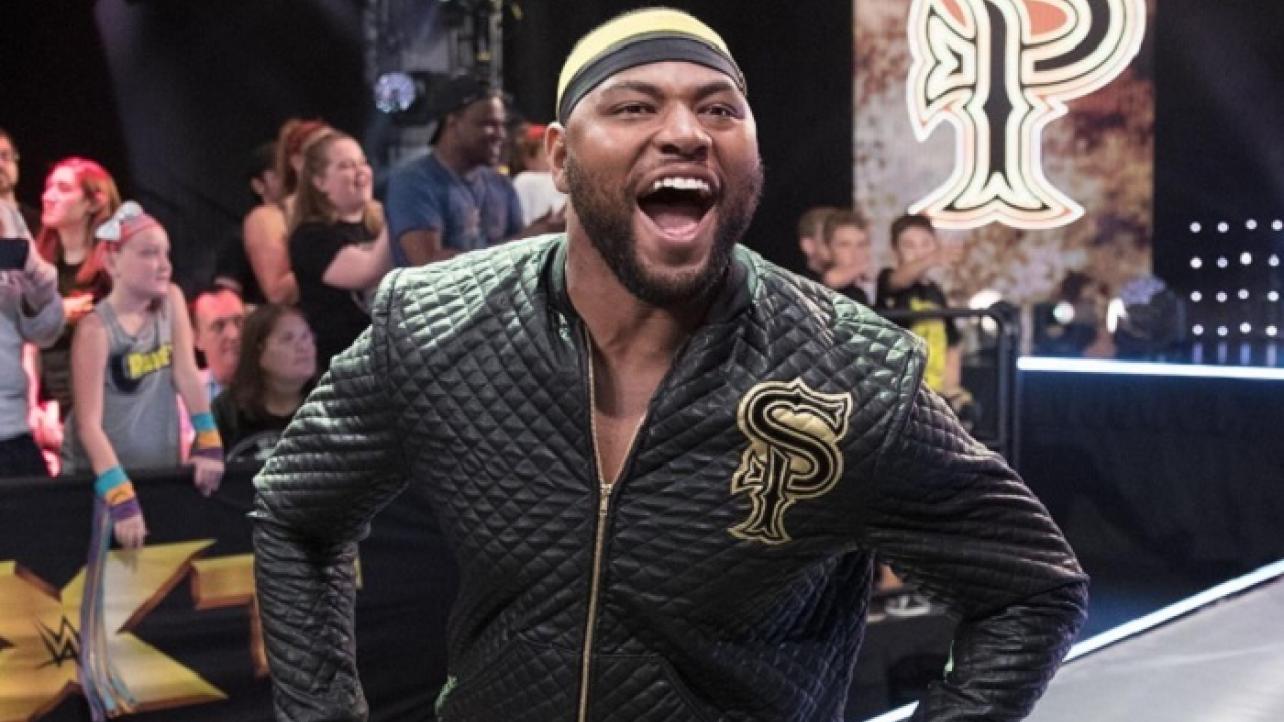 Angelo Dawkins Comments On Old School NXT Compared To NXT 2.0, Getting Help Early In His Career

Angelo Dawkins recently appeared along with Montez Ford as guests on the Out Of Character with Ryan Satin program for an in-depth interview covering all things pro wrestling.

During the appearance on the popular podcast hosted by the WWE on FOX analyst, Dawkins spoke about some of the coaches who helped him early in his career, his thoughts on NXT 2.0 compared to the old-school NXT and more.

On which coaches helped him be the performer he is now: “I definitely have to start off with my very first coach, Coach Norman Smiley. He was definitely my first coach. He was the one that was always in my ear guiding me along since my first day. He was just trying to help me out from day one.Robbie Brookside is another coach who helped me out, but more towards when we moved to Orlando. I have to go with Coach Bloom of course, who’s always been pushing me. He’s another person who felt I was very laid back and he wanted to get me to branch out a little bit more. Scottie 2 Hotty, who’s not coaching anymore, but he was a big part in the whole beginning of The Street Profits, getting us to get out of our shells a little bit more. Coach Terry Taylor, just trying to get that fire out of me. Him, Bloom, Norman, Robbie, Scottie, anytime we were working on comebacks, all I hear is their voices in my head when I’m running a hot tag.”

On NXT 2.0: “I like it. Don’t get me wrong, I was rooting for the OGs, Tommaso, Johnny, LA Knight. Me and LA Knight go way back. I was rooting for them, but it was cool to see the 2.0 guys going to work. Mello, Trick, Bron Breaker. I’m a big fan of The Creed Brothers, Roddy, and Malcolm. I’m all for it. The new blood gets to step up and show what they can do in a short span of time. They have a crazy opportunity now. Back when I started, it took a little while to even get your first match under your belt. Now, it’s basically new talent will come in, they’re throwing them out there, and they say ‘Show me what you can do.’ They’ve been delivering, so I’m proud of each and every one of them.”

Angelo Dawkins Comments On Old School NXT Compared To NXT 2.0, Getting Help Early In His Career