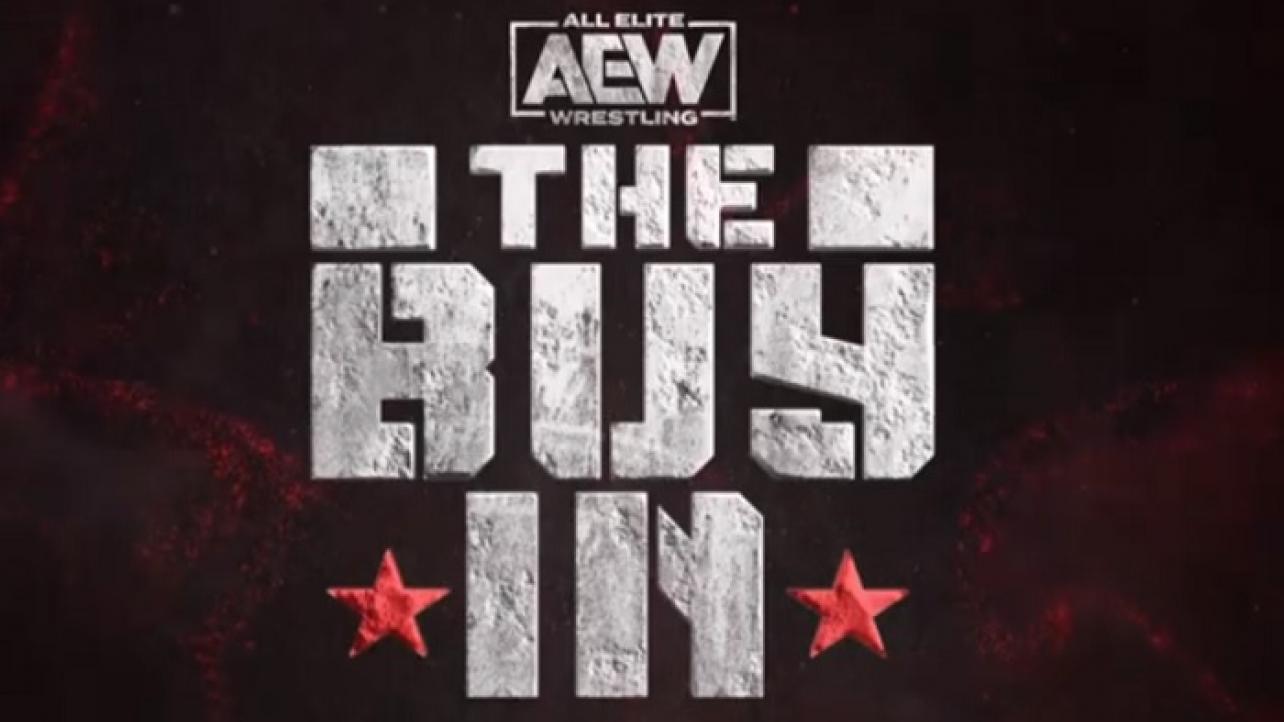 A second entrant is now official for the Women’s Casino Battle Royale at AEW All Out 2021.

As noted, Nyla Rose was announced on AEW Dark as the first entrant in the match which decides the next challenger for Dr. Britt Baker’s AEW Women’s Championship.

On Dynamite on Wednesday night, it was announced that Tay Conti has been entered into the Women’s Casino Battle Royale at the pay-per-view event scheduled for September 5, 2021 in Chicago, Illinois.

Make sure to join us here at eWrestling.com on 9/5 for live AEW All Out results coverage from Chicago!