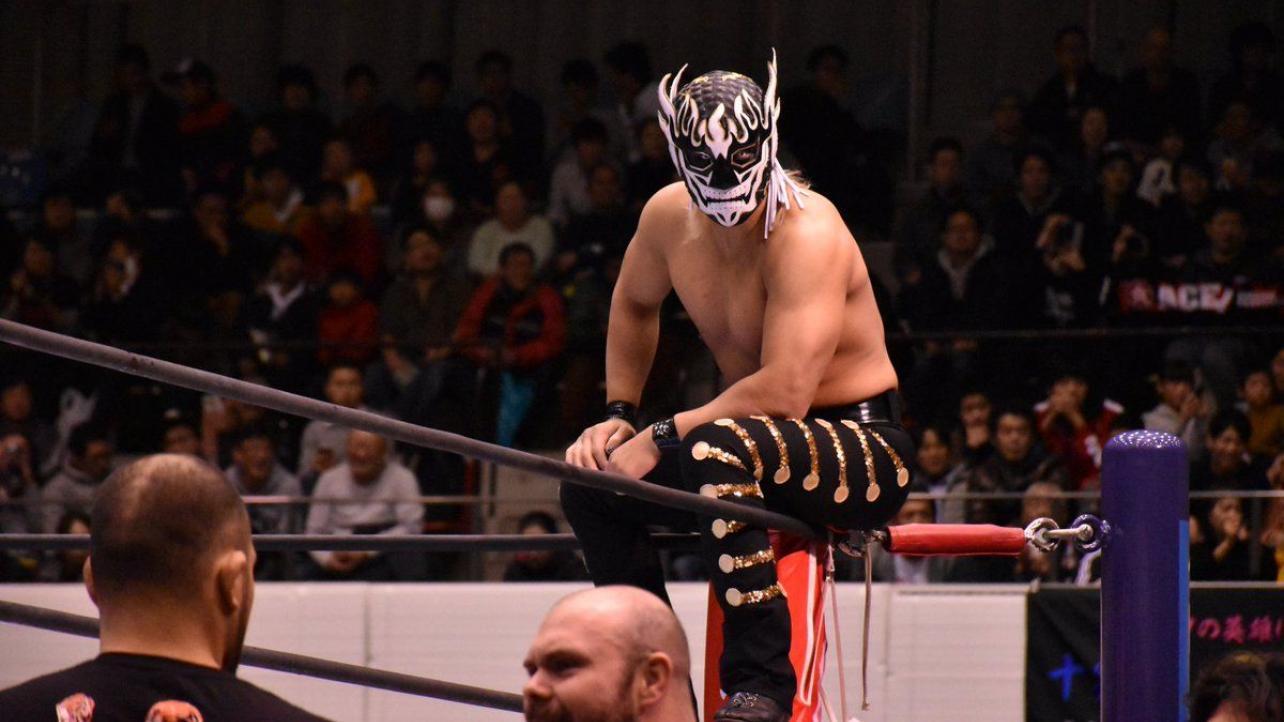 NJPW star and current IWGP Junior Heavyweight champion El Desperado recently took to Twitter and revealed to fans that he has tested positive for COVID-19. The Suzuki-Gun member was scheduled to defend his title at the Wrestling Dontaku but that bout was pulled after the promotion had announced that several positive cases had forced changes to the cards.

Along with the news of having the virus Desperado lists off his symptoms, which include pain in his joins, a fever, dizziness, a decline in cardiopulmonary function, and more.