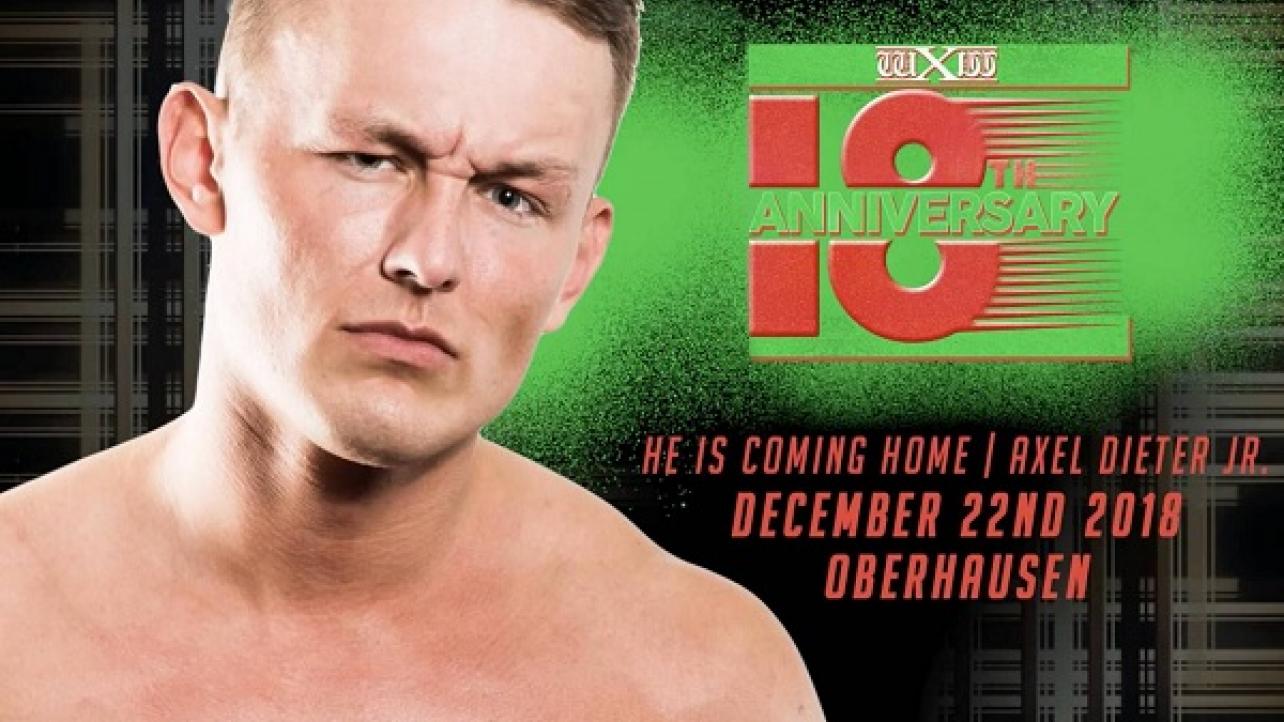 Another NXT Superstar Announced For A High-Profile Non-WWE Show

It looks like the Superstars of the NXT brand will continue to get mixed around in other non-WWE promotions.

NXT’s Marcel Barthel, under his old pre-WWE ring name Axel Dieter Jr., has been announced by the wXw independent promotion as appearing at their upcoming 18th Anniversary event in December.

wXw will be running their big show in Oberhausen, Germany on December 22nd.

Last year at 17th Anni @TheWWEWolfe & @Marcel_B_WWE made a surprise appearance. At #wXw18thAnni Axel Dieter Jr returns home to wrestle. We appreciate our friends at @WWE allowing a current @WWENXT contracted talent to wrestle on a @wXwGermany event for the first time ever. https://t.co/5rRAz7CxUm

Another NXT Superstar Announced For A High-Profile Non-WWE Show