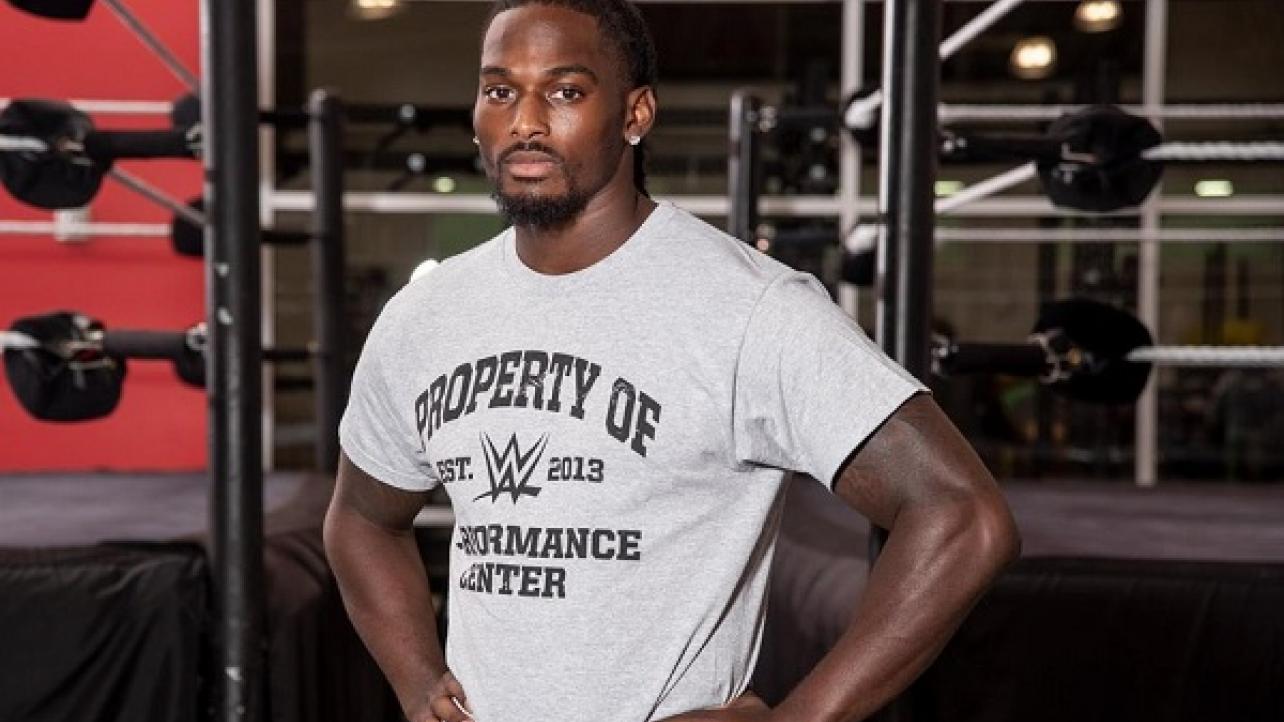 Another NXT Superstar Reportedly Requests To Be Released From WWE

In addition to Stacey Ervin Jr., it looks like a second NXT developmental talent wants out of his contract with WWE.

As noted earlier today, Stacey Ervin Jr. asked to be released from WWE and has been teasing a new project that appears to be non-wrestling related.

Casey Michael of Squared Circle Sirens was first to report the news on Saturday that Miller wants out of his WWE contract.

So apparently Ricardo Miller has requested his release from NXT. He started with Karen Q, Sam Shaw, and Rachael Evers.

Had a football background and was picking things up quickly from what I heard. pic.twitter.com/G0ESjyUgxH

Another NXT Superstar Reportedly Requests To Be Released From WWE