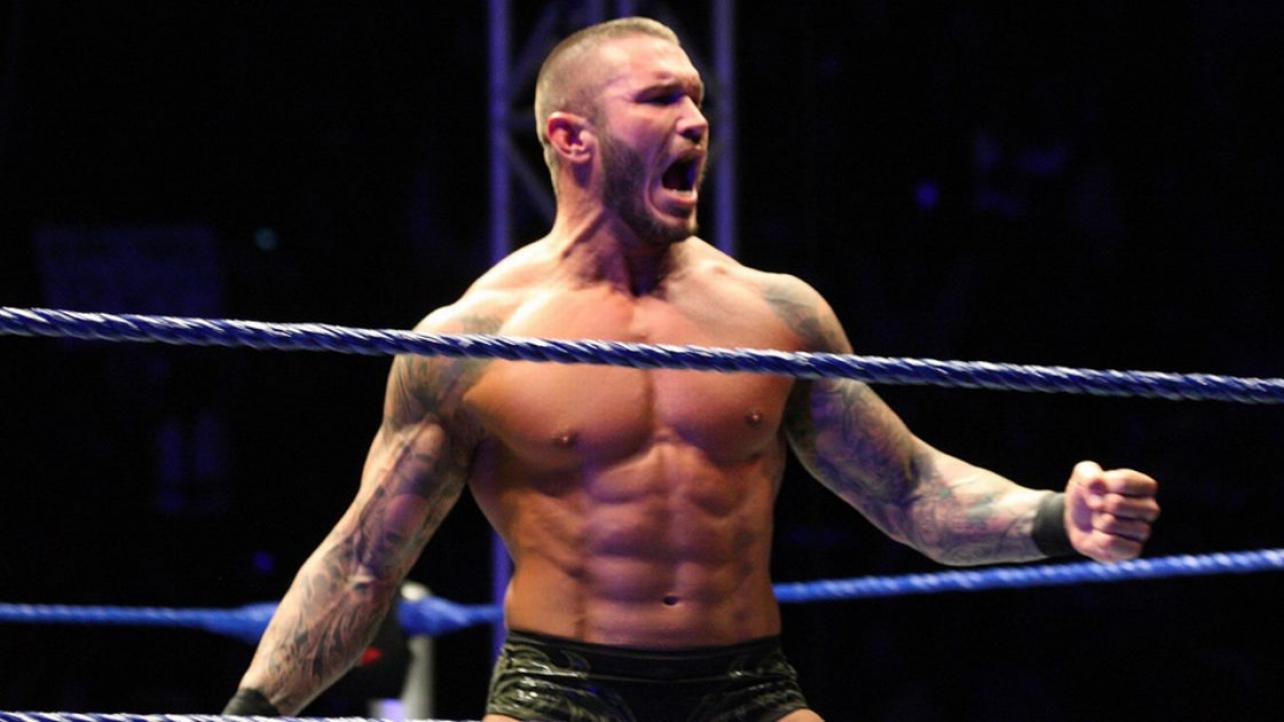 – As noted, WWE announced A.J. Styles vs. Kevin Owens vs. Sami Zayn in a Triple-Threat Match for the WWE Championship as the main event for the WWE Fastlane pay-per-view in March.

It appears WWE also planted the seeds for another title match, as Randy Orton returned on last night’s SmackDown Live show. “The Viper” delivered RKO’s to Bobby Roode, Rusev and Aiden English after Rusev lost in a title match against Roode. Orton vs. Roode for the U.S. Title is expected to be added to the Fastlane PPV.

Featured below is footage of Orton’s return on last night’s show.