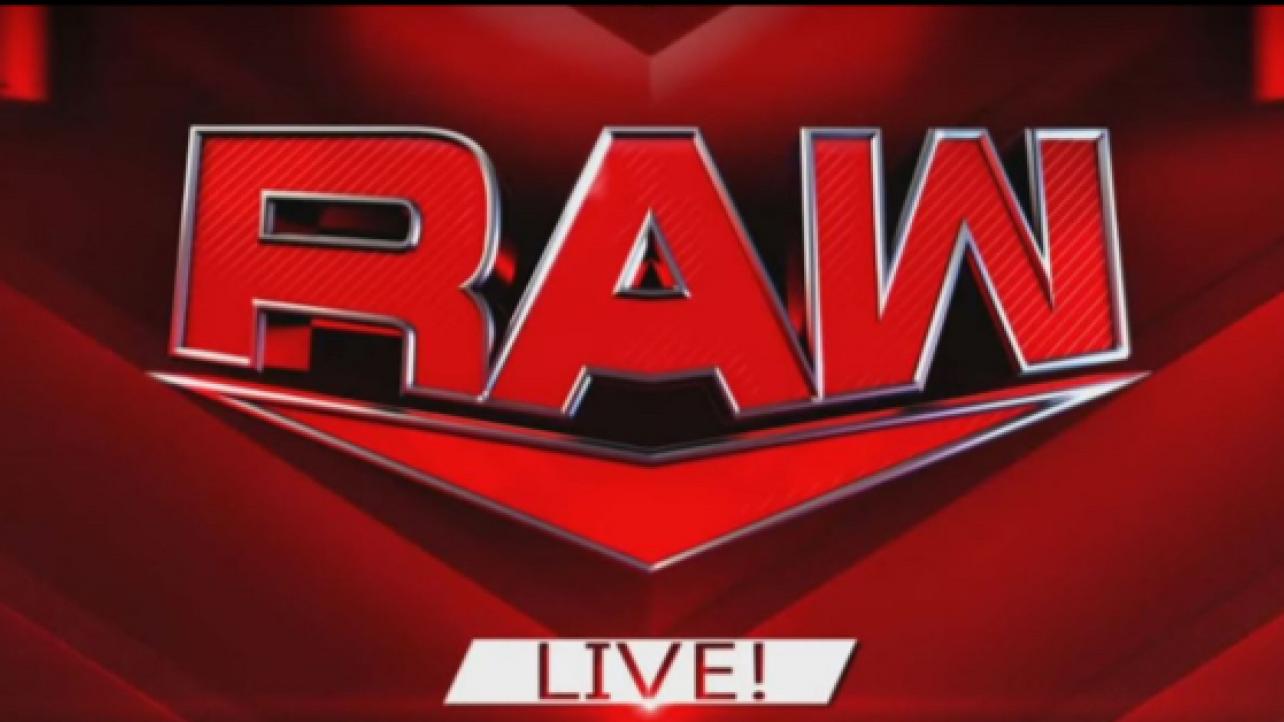 WWE Star Mustafa Ali made an announcement back in January that he had asked his release from the WWE, but it was revealed shortly after that the company will not be granting Mustafa Ali his request to be released from his contract. Fightful Select reports that there were discussion of having Ali make his WWE return as soon as tonight’s episode of WWE Monday Night RAW, but there is no word yet on what Ali will be doing or with who he will be placed in a program with.

Mustafa Ali last competed for the WWE on the October 29, 2021 episode of Friday Night SmackDown, when he lost a Singles Match to Drew McIntyre. Ali would take some time off last November due to paternity leave and welcomed his third child later that month. Ali would reportedly only ask to not appear on a single show due to the paternity leave.