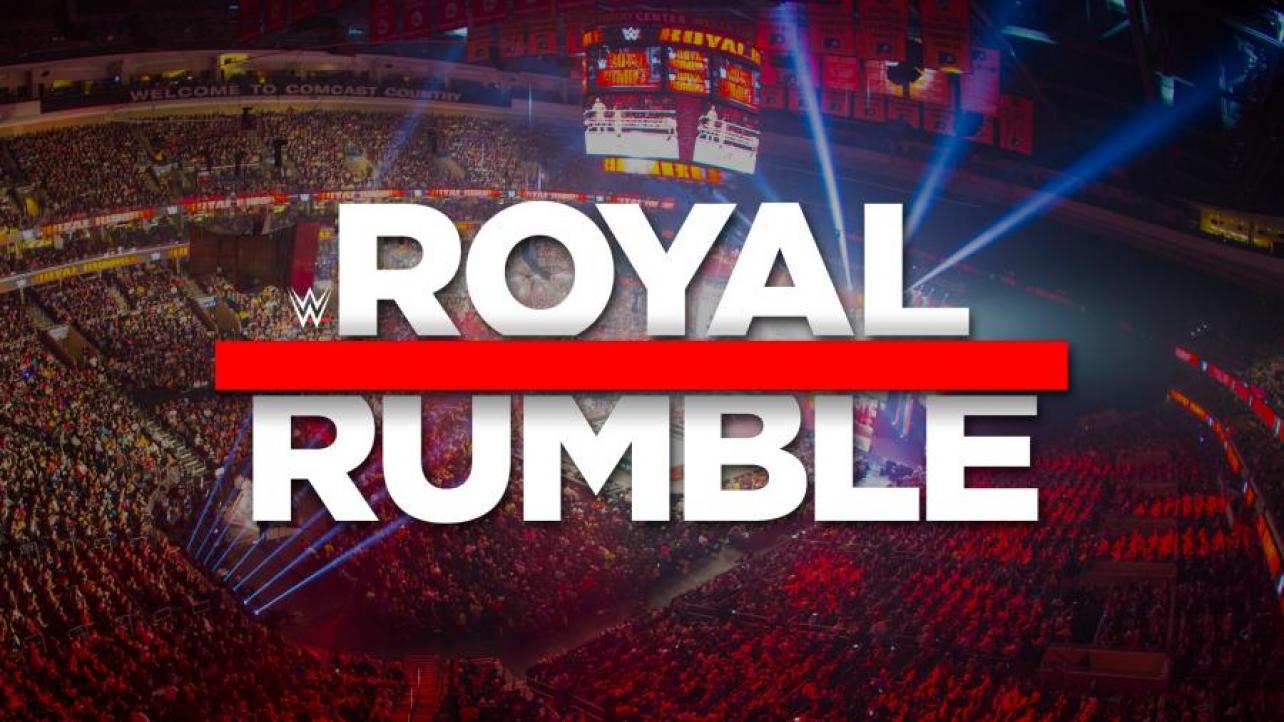 – As noted, WWE has confirmed that Paige will not be participating in the first-ever all-women’s Royal Rumble match at the joint-brand pay-per-view later this month. You can also count out Samoa Joe, who as previously reported is also dealing with an injury, as it is now being reported that he too has been pulled from the men’s Royal Rumble match.

– In addition to pulling Paige and Samoa Joe from their respective Royal Rumble matches, WWE has also yanked the finals of the United States Championship tournament from the upcoming pay-per-view. Instead, the company opted to hold the finals on next week’s episode of SmackDown Live in Washington, D.C. As noted, the semifinals will go down on tonight’s episode of the show, which we will be covering live here at eWrestling.com later this evening.

WWE Royal Rumble 2018 goes down from the Wells Fargo Center in Philadelphia, Pennsylvania on Sunday, January 28th, airing live via pay-per-view and on the WWE Network. Join us here on 1/28 for live play-by-play results coverage of the show.