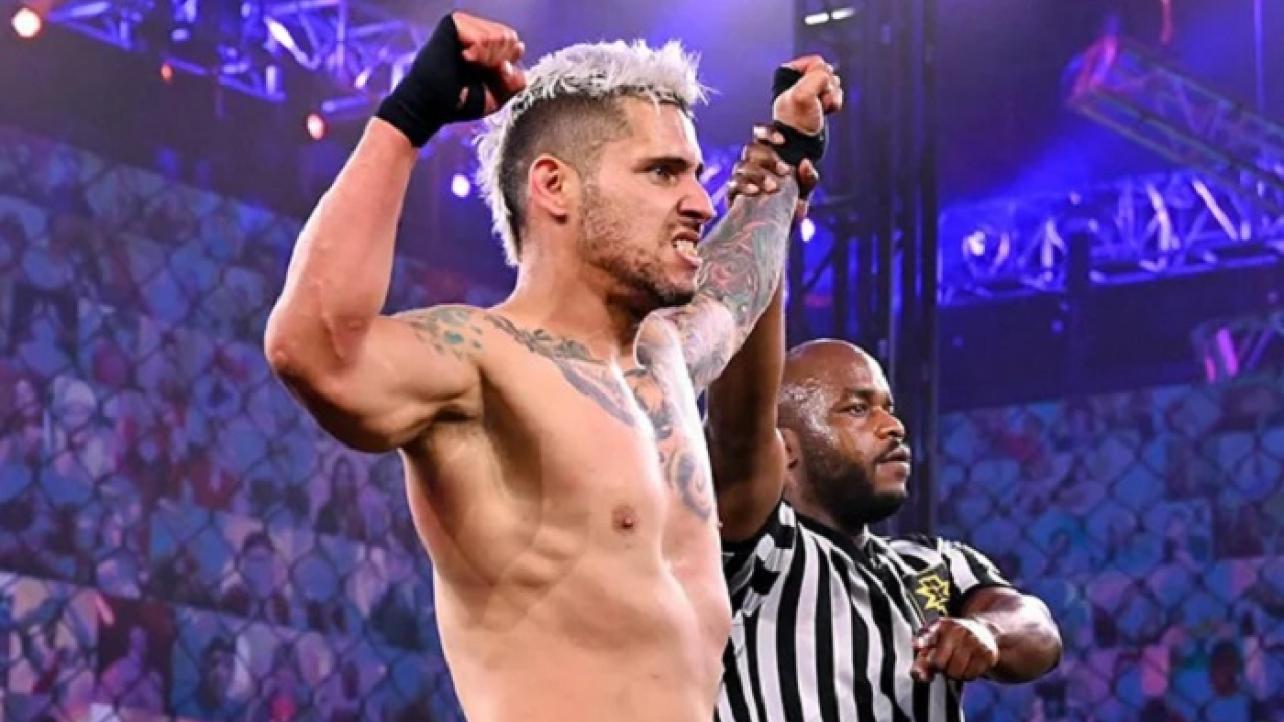 Anthony Henry, formerly known as Asher Hale in WWE, recently spoke with Inside The Ropes for an in-depth interview covering all things pro wrestling.

During his appearance on the popular pro wrestling program, the former 205 Live standout spoke about his release from the company, how WWE didn’t seem to care about the purple brand program at all while he was there and more.

On his experience on 205 Live during his six-month run in WWE: “Yeah, so my opinion, my honest opinion on this one, not holding back on that one. I feel like it’s just filler. It’s just there to be there. It’s WWE has contracted, you know, to have a certain amount of content, I’m sure, I don’t know the details of that, you know, however many hours they have to fill, you know, to get paid. I feel like that’s 205 Lives purpose at this point is that and also prepping talent to be put up on NXT or to use them and get them reps in until something opens up for NXT which, of course, I was hopeful that that would be the case for me.”

On the role of 205 Live in prepping talent for NXT, which he doesn’t think works. “You know, you initially get there and the first year there and you’re, you’re, you’re okay, with just being there and getting into the system and learning and all that then you’re like, Alright, now, I want to be used on TV. So then it’s like, okay, now I’m being used. So for me, it was NXT initially, then, alright, then we’re gonna get you some reps into a five live, alright, that works for me. So you’re happy being on TV and give me those reps and, and being on camera getting used to being on television, because it’s different than wrestling for an independent show, because you have fans as opposed to working specifically for the camera and the audience at home. So that’s when you do that for a little while, and then you kind of like slowly realise, at least for me, Alright, we’re doing 205 live and they could care less about this. You know, if it even gets watched by the majority of the producers or whatever, and the producers, for the most part, did watch our matches, especially the ones that were with us but as far as, like other important people watching the show, I don’t know how many of them did watch. I did get the or the the the thumbs up from Triple H once or twice after a 205 Live got the fistbump, cool Triple H liked my match, that’s awesome. But yeah, for the most part, I feel like it’s just a show to be a show. And it’s almost like a defeated attitude you could have I could see that happening in the locker room as some people do have it. I never was that way because I just wanted to go out there and have these bomb matches if I could within the parameters I was given and hope that somebody important was watching it and they were taking notice, you know, that’s all you can hope for. Obviously, maybe that wasn’t the case.”