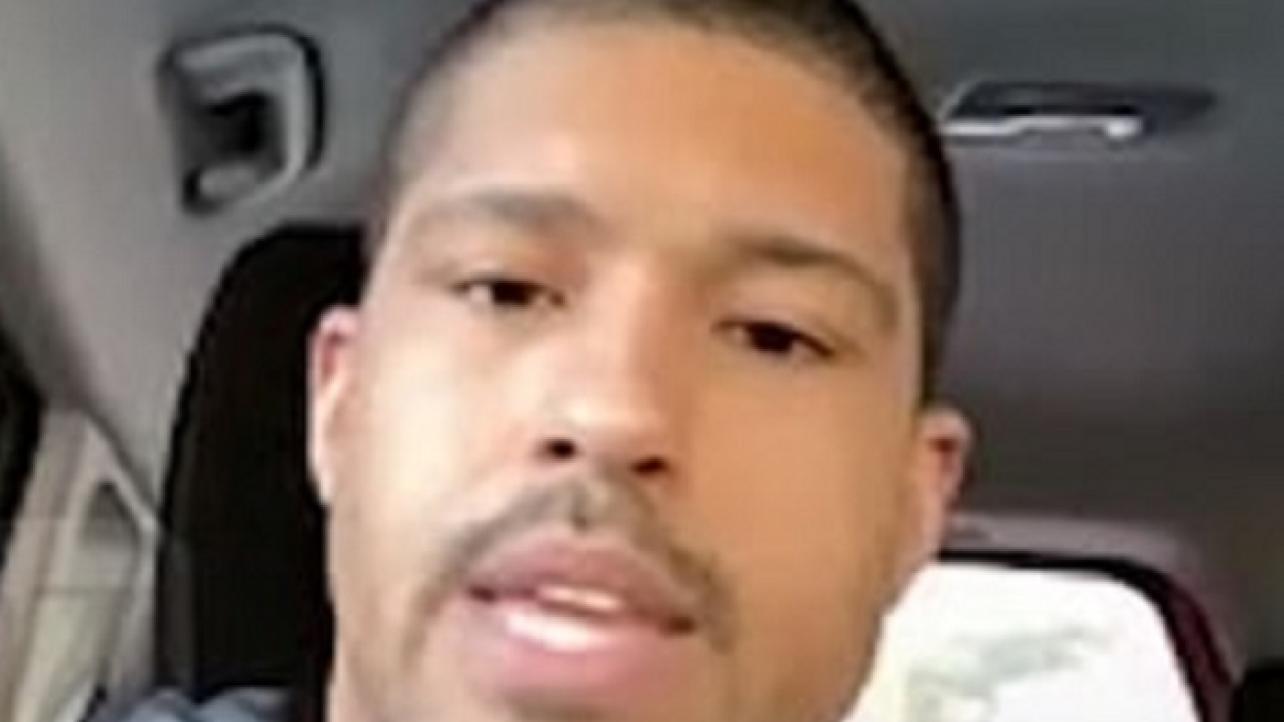 During the discussion, The Acclaimed tag-team member and AEW star opened up about a fan who yelled a homophobic slur at him.

On it coming with the territory as a gay wrestler but it not being indicative of the AEW fan-base as a whole: “Unfortunately, that kind of stuff comes with the territory, being out LGTBQ athlete. This is actually the first time I’ve audibly heard something like that during a performance or television. It’s not indicative of the AEW fans at all because any interaction I’ve had with them since starting the company has all been positive. It’s the first time it’s happened in that sense. I have really thick skin and I’m kind of used to it from my boyfriend Michael and I, we have our own YouTube channel and when we first started it, the comments were brutal. I can’t even repeat them. We’re kind of used to it. There’s always one person who oversteps the line and this time it was picked up on camera and I’m kind of glad it was because it amplifies the message that we still have work to do but it also shows there is so much positivity out there from the response, which as awesome to see.”

On if he got a chance to speak with the fan who yelled the hate speech: “I’m not the reactive type. I’m the kind of person who likes to have a conversation. Honestly, if I did meet him, I’d sit him down and listen to him and I would hope he would listen to me and hope we could find some common ground or at least educate him as to why that was wrong to do and help the person grow. Instead of beating down the other people and throw back the negativity that they are giving to you, it’s an opportunity to educate and help the person become a better human being.”

On how much he is accepted in the AEW locker room: “It was one of the major things that drew me to AEW outside of the product being insanely incredible was the locker room. When I came there as an extra talent, there were other LGTB athletes like Nyla Rose and Sonny Kiss and they were walking around and freely and authentically being themselves and not a single person caring or judging, but being supportive. The company also supports you as an individual and how you want to portray yourself as a character on the show, which you don’t really get elsewhere. Sometimes you’re forced to do certain negative stereotypes. AEW has been incredible in terms of the locker room and support and allowing me and other athletes like myself to go out and do what they love to do without worry or judgment.”