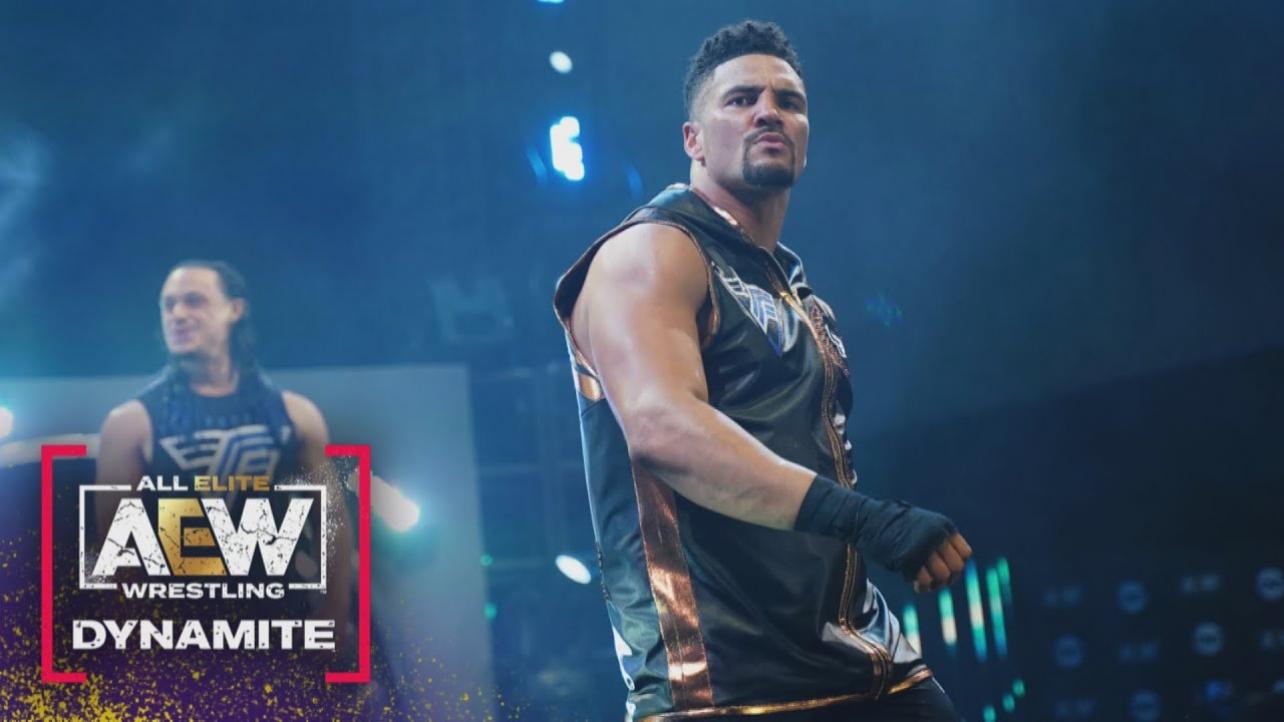 Anthony Ogogo On Signing With AEW: “I Took A Pay Cut To Do This”

Before last Sunday’s Double Or Nothing event, All Elite Wrestling star Anthony Ogogo spoke to Wrestling Inc, and discussed his salary. Ogogo, who earned a bronze medal in boxing at the 2012 Olympic Games, also revealed that he took a pay cut to wrestle in AEW. Check out his comments below.

On his match against Cody Rhodes at Double or Nothing:

“For me, it’s just nice to be back in front of a crowd full of people because my last boxing match was five years ago. It’s been a long time. I’m built, I was born for the crowd. I was born to perform in front of people.”

On his AEW contract:

Anthony Ogogo On Signing With AEW: “I Took A Pay Cut To Do This”