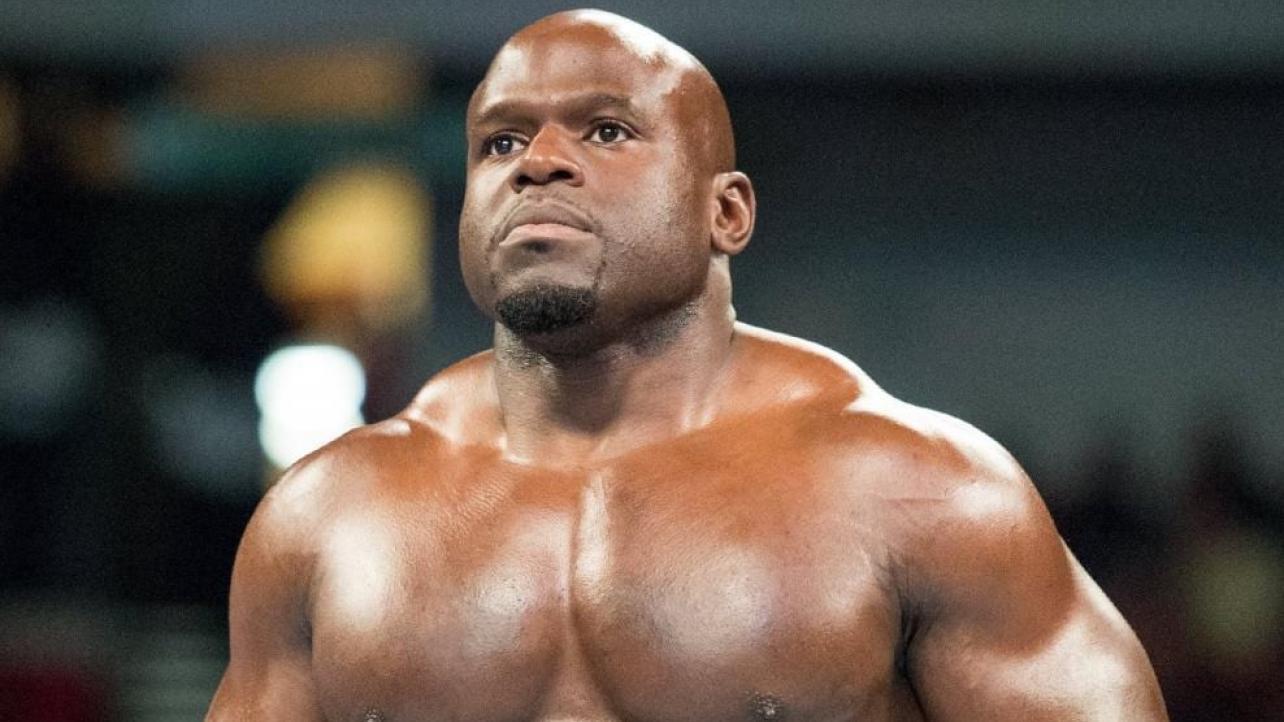 Apollo Crews recently spoke with Stuart Osborne of Dayton 24/7 Now for an interview covering a wide range of topics, including many related to the WWE Universe.

During the discussion, the former WWE United States Champion revealed his dream match opponent for WWE and spoke about another title run being in his mind right now.

On another title being front-and-center in his mind right now: “Having gold for me, it’s definitely something I look forward to. You get a taste of it and you want more and more.”

Check out the complete interview at Dayton247Now.com.