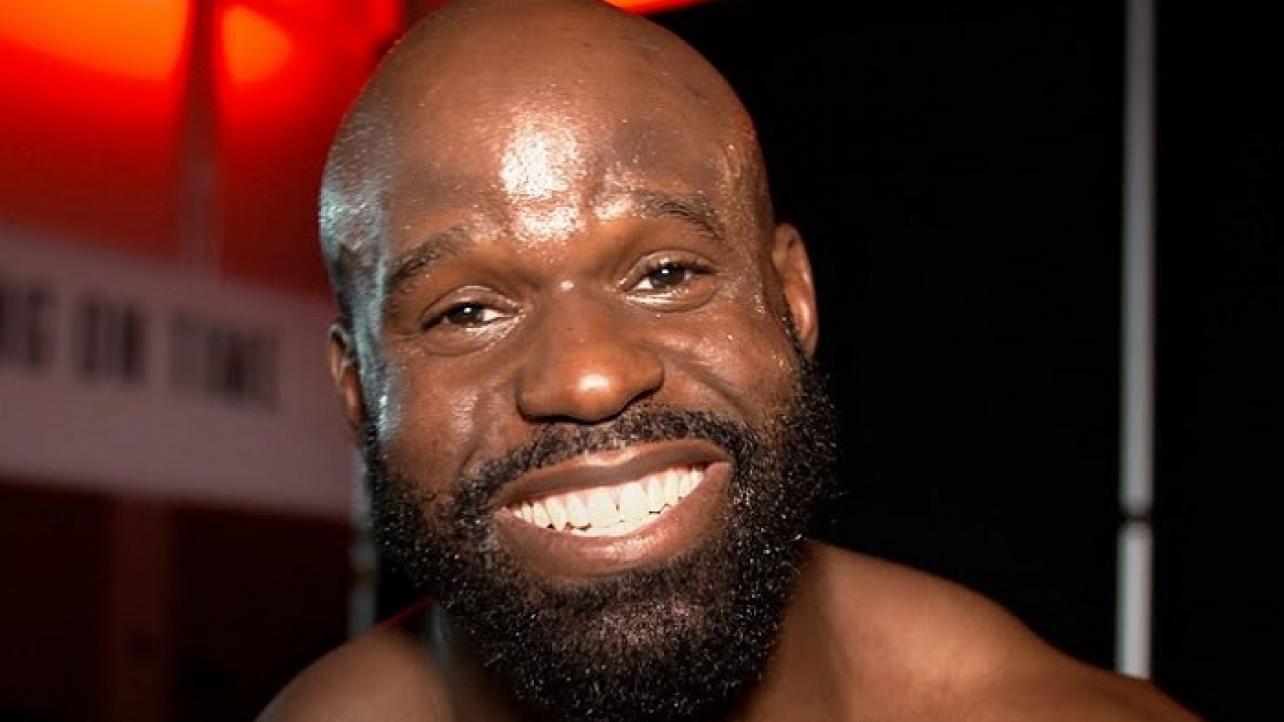 Apollo Crews recently joined Corey Graves as his special guest on the latest installment of his official WWE podcast, “After The Bell with Corey Graves.”

During his in-depth interview on the popular pro wrestling podcast, the WWE Superstar touches on such topics as his humbleness working against him early in his career, his appearance on the Chasing Glory with Lilian Garcia podcast and more.

Featured below are some of the highlights from the new Apollo Crews interview on the “After The Bell with Corey Graves” podcast.

On his humbleness working against him prior to his current run in WWE: “I think I was too humble, I think my humbleness worked against me at times. I was just too happy, and I didn’t have the attitude of, I belong here. I deserve to be here, you what I mean? I wasn’t relentless in my pursuit to be the best Superstar that I could be. I kind of just, I took things as they came. I didn’t really challenge anything, and I’m still kind of that like at this point, but I look at things with a different mindset. But at the time, it was just like, whatever you guys need me to do, that’s what I’m gonna do…and I think that kind of worked against me.”

On his appearance on the Chasing Glory with Lilian Garcia podcast: “Watching myself in that interview was, for me, literally, I got to look at myself in the mirror. I watched myself talk about my life, my upbringing, my career, everything. And at that moment…it was the greatest thing that ever could have happened for my career was, at the time, being on her podcast because I literally got to look in the mirror, deep into my soul.”

On giving everything he can to WWE and the sports entertainment business: “I’m just literally sitting here, coming in and getting paid. I’m happy to be paid, you know what I mean? But that wasn’t enough for me. I came here to be one of the best, if not the best. I can’t end my career knowing that I didn’t at least try. So I knew I had to do everything in my power, at least. Whether it worked or not, at least I knew that hey, I did everything that I could.”

Check out the complete interview at Apple.com. H/T to Mandatory.com for transcribing the above interview quotes.