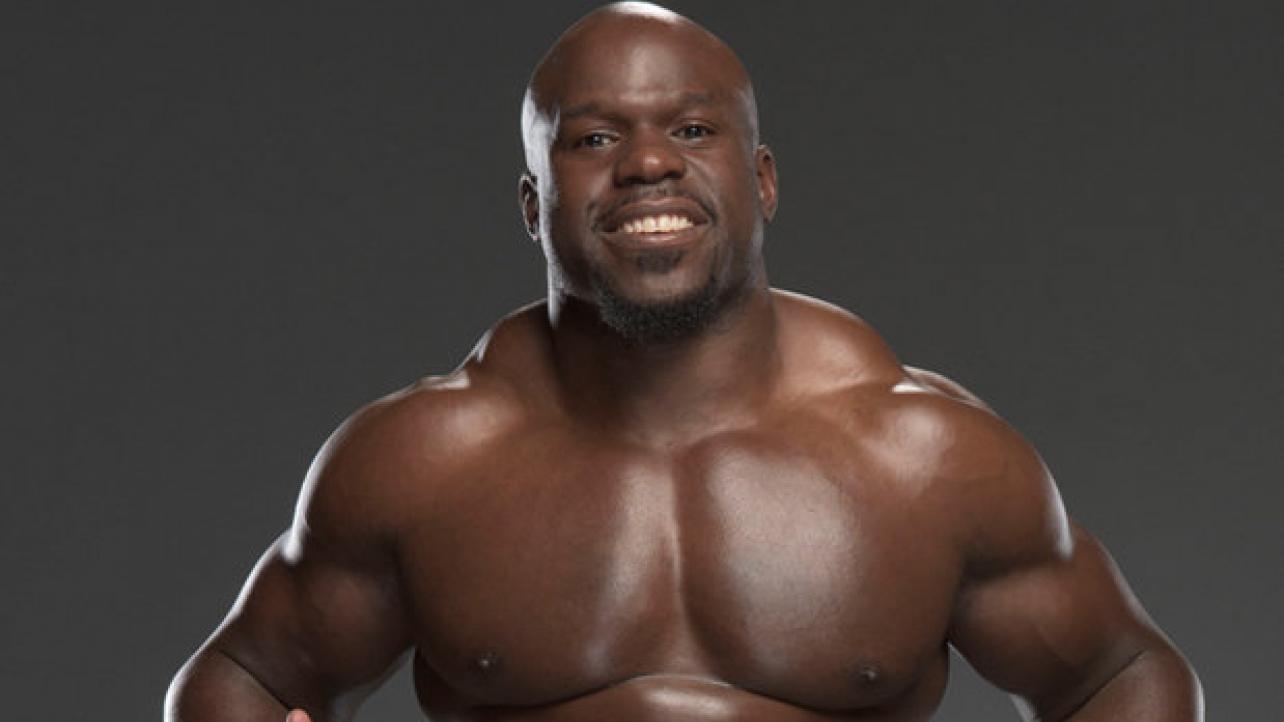 Apollo Crews On Transitioning From NXT To WWE, Titus O’Neil Helping His Career

WWE Superstar Apollo Crews recently spoke with the folks at Planeta Wrestling for an interview. Featured below are some of the highlights.

On how difficult it is to transition from NXT to the WWE main roster: “It is a lot different because never in my life have I been on the road that much. I worked [independents] before I got to WWE. Monday, Tuesday, Wednesday we are in [NXT in] Orlando training and Thursday we are traveling on the road, but we are not traveling too far outside of Orlando so two hours maximum outside of Orlando. When you get to WWE, literally every week you are getting on a plane from state to state and city to city; literally four different cities and states.

“I believe it is different, especially when you are used to a certain structure with my training, eating, it took me a while to figure out a schedule. Packing my meals, bringing my food on the road, training every moment I get. It is almost like you have to plan accordingly otherwise you lose sleep, training time, you lose time to eat so you really have to stay focused and really plan out your day and stay organized.”

On Titus Worldwide, what Titus O’Neil gives him as a performer and if he would like anyone else to join the group: “Titus helped me to understand that WWE is not only all about wrestling. He helped me to understand that I need to help learn to become an entertainer as well. When you are out there having fun people can feel that and they can have fun themselves, so he is helping me be more relaxed on camera and open up my personality and not be afraid to go out there and have fun. I think when I first got to WWE I took myself a little too seriously. I just want to be a great wrestler, but I think there is a lot more to that when it comes to WWE and he has helped me to understand that, which has worked out a lot better for me. People have recognized that I have a lot more of a personality and I do have character and charisma so I thank him for that everyday.”

Check out the complete Apollo Crews interview at YouTube.com.

Apollo Crews On Transitioning From NXT To WWE, Titus O’Neil Helping His Career