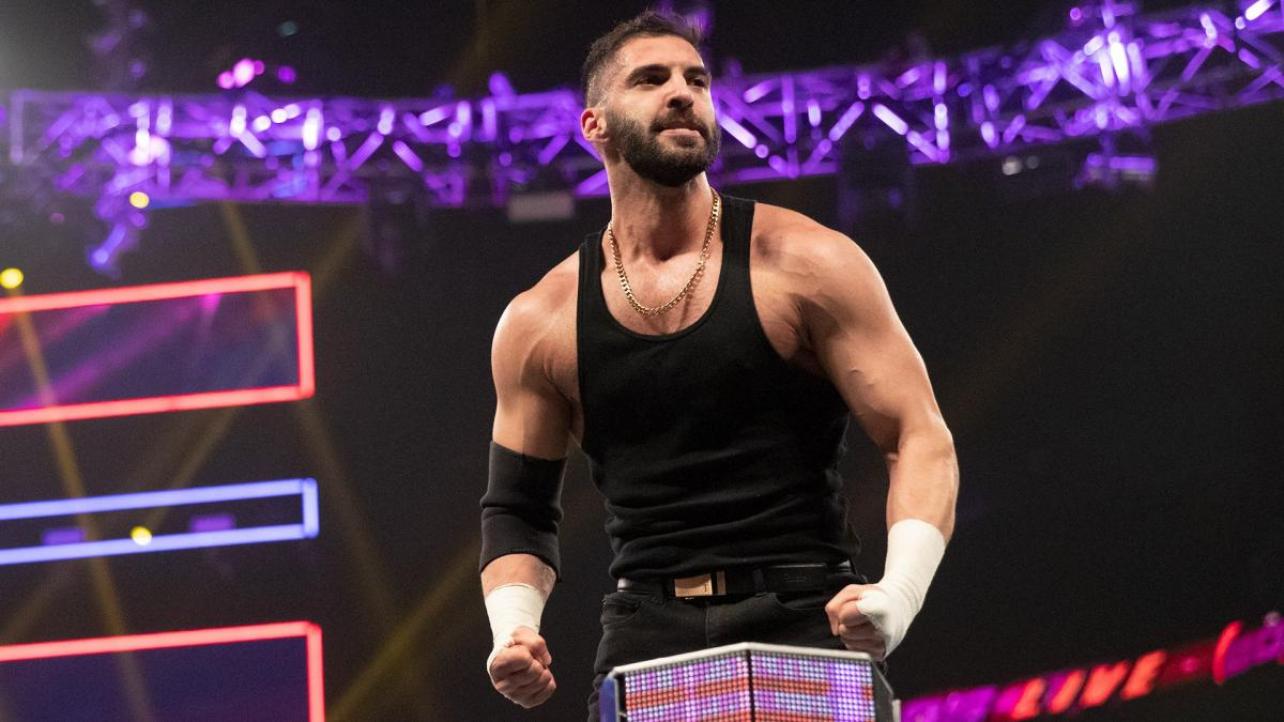 A few days ago, former WWE talent Ariya Daivari reflected on his time in WWE, in a new interview with WrestlingInc. Take a look at his comments below.

On making his WWE debut in the Cruiserweight division:

“I’ll be honest, a lot of us who were on 205, we were all about 10 years on the job, and I’ve heard stories about when guys get signed to NXT, they have to go back to being rookies. There’s a funny story, when Kevin Owens, Finn Balor and KENTA all got signed, the three of them had to sit out and watch practice for the first couple of weeks or a month or so. These guys are veterans of this business. They’re better than all these guys who are here, but they still have to watch practice because they’re new to the WWE. So the fact that we got to skip some of that stuff and just go straight to Monday Night RAW, that was nice because I felt like they treated us a lot better on the main roster right away, I felt like now you guys are now part of the WWE. You’re part of Monday Night RAW. You’re part of the family. You’re just like any other Superstar. So that was pretty cool to jump right into that.”

On initially being assigned to the NXT brand:

“We signed NXT contracts. That was the original deal when getting hired and all that stuff. I don’t know if 205 Live was already in the works at that point, but we were on those NXT contracts for a month or so, and we were just doing so much RAW stuff. We used to do Monday Night RAW, and then 205 was filmed after SmackDown, so we were doing RAW and SmackDown loops basically every single week. After a few weeks, they’re like, ‘Alright, we got to switch this,’ and then after a few weeks, we all got switched to main roster deals. So it’s always kind of funny. People always say, ‘205’s not main roster.’ I was like, we have main roster contracts. We had the exact same contracts as all the other guys on RAW and SmackDown. We traveled with RAW and SmackDown every single week, so 205 Live was a main roster show.”

“I always knew it was gonna be a niche thing. We used to do house shows with Monday Night RAW, and that was great. And don’t get me wrong, the 205 Live house show loop that we did, it was awesome. The crowds were super hot, and clearly, there were 205 fans or else they wouldn’t have come. They were a lot of fun to do, and there’s a good fan base there, but I don’t think it ever would have became a full-time traveling thing on its own because my brother (Shawn), he was on that ECW brand, and I remember him telling me back then that when ECW used to do just their house shows only, you wouldn’t really draw anything. And they had bigger names on ECW than we did on 205. So I didn’t think it was something. I just thought hopefully, we could just be touring with RAW or SmackDown more full time.”