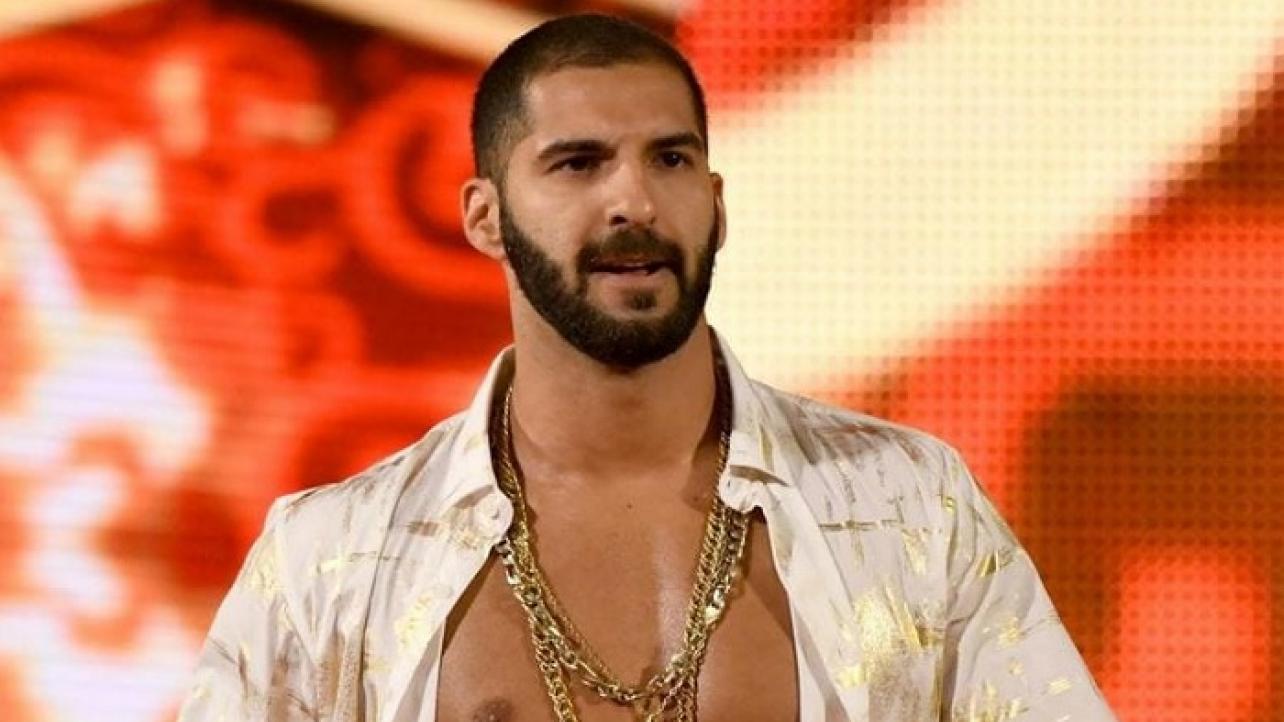 Ariya Daivari Looks Back At His WWE Signing, Creation Of 205 Live

Ariya Daivari recently appeared as a guest on the House Of Hardcore podcast for an in-depth interview with Tommy Dreamer that covered his run in WWE and other pro wrestling-related topics.

During his appearance on the official podcast of “The Innovator of Violence,” Daivari reflected back on the origins of his WWE signing, the formation of 205 Live and more.

On signing with WWE: “I did a tryout. They said no. There was a whole year in between that. In 2015, I thought, let’s make some sh*t happen. I did a few Ring of Honor matches. In January 2016, I got an email saying, ‘We’re having this project.’ At the time, it was called the Global Cruiserweight series or something like that, and ‘‘You’re one of the guys we want to use for that.’ It got me thinking that maybe when they said at my tryout, ‘We like you, but not just right now’, I thought that was just their standard answer, but maybe they were just waiting for the right thing to come up, and that Cruiserweight Classic was it. I got the email in January, and six months later, and in the summer we did it. It was fun. It was awesome. It got a lot of buzz. Obviously I asked them, ‘Is this leading to any full time work?’ They said, ‘We thought you did a great job. Maybe we’ll have you back for the Cruiserweight Classic next year.’ Shortly after that, they hit me up and said, “We want you to come in for NXT.’ Then they said, ‘We want you to wrestle TJP on Monday Night RAW.’ I was like, wow, this is the craziest extra booking I ever got. We did that a handful of times. It was me, (Drew) Gulak, and (Tony)Neese. The three of us heels were getting booked in and out on all these Raw’s and pre shows on PPVs, all without a job, all without a deal. I think we did that for that whole summer all the way up to October. I remember we did the pre show on Survivor Series. I was like, man, we’re on a PPV, kind of, but we don’t have jobs. This is weird. We saw Hunter and asked him, ‘Is this leading to anything?’ He said, ‘Keep your Mondays open.’ I walked away like and I was like, ok, I guess we’ll just be freelance WWE wrestlers. The next day, we all got contracts offered to us. It wasn’t until October 2016 that it was official.”

On the formation of 205 Live: “I signed and I thought I was going to NXT. In between the time I signed in October to when I had to report in January, they created 205 Live. They announced we were all going to be on it. As soon as we moved down to Florida, we started going on the road right away because it used to be they would do some cruiserweight stuff on RAW or on Main Event, and then at SmackDown, they would actually film 205 Live, so we were doing RAW and SmackDown loops every week and then fly home. We would then do promo class for a little bit at the PC on Wednesdays, and then do the Coconut shows on Thursday, Friday, and Saturday, so we were working non stop. Eventually, they figured it out and said, ‘If you guys are on the road basically wrestling how RAW and SmackDown guys do, you’re not going to do NXT stuff anymore.’ They separated us and they made 205 officially a main roster show and switched our contracts over to a main roster thing. We kind of bypassed NXT just because Vince or Hunter, I don’t know who, wanted 205 on the road traveling immediately.”

Check out the complete interview below, or at YouTube.com. H/T to WrestlingNews.co for transcribing the above quotes.

Ariya Daivari Looks Back At His WWE Signing, Creation Of 205 Live