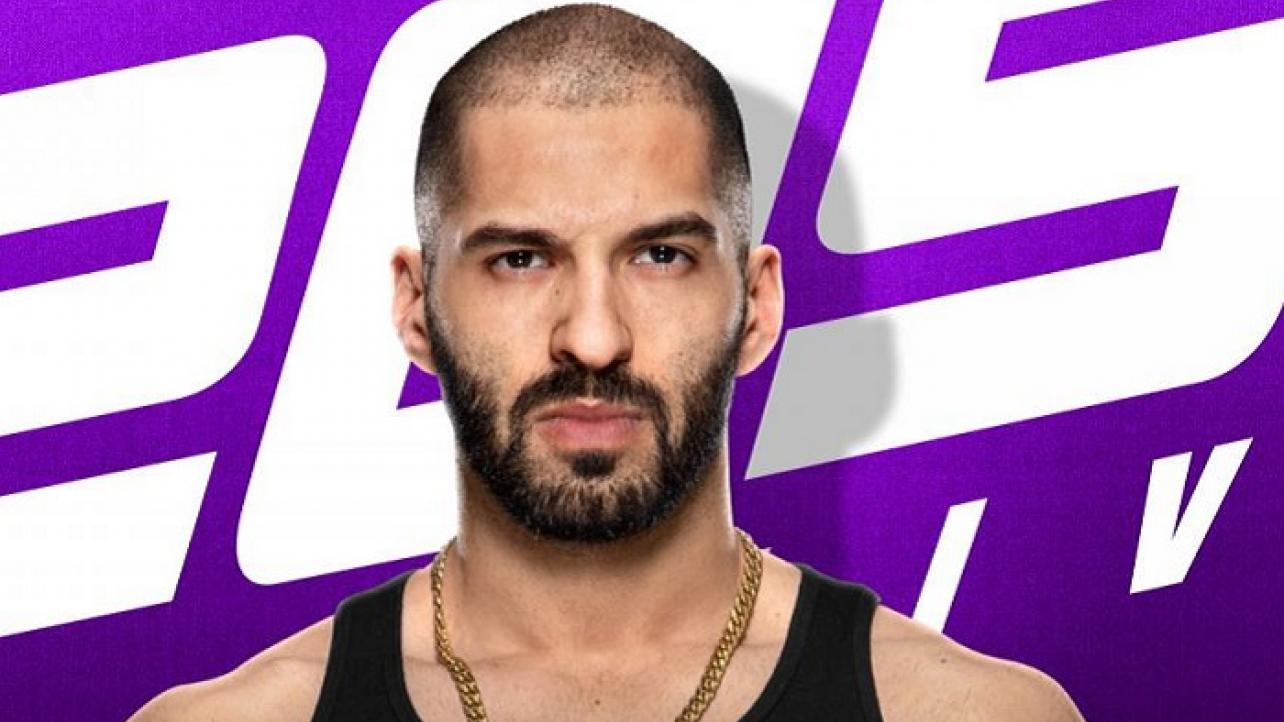 Add Ariya Daivari to the list of pro wrestlers released by WWE that have issued a public statement regarding the situation.

One of the OGs of 205 Live, Daivari took to social media on Saturday to release an official statement in regards to his WWE departure and future in the business going forward.

Featured below is the official statement released by “The Persian Prince” regarding his release from WWE earlier this week.

“I was a professional wrestler for 10 years before WWE. In 90 days, we get back to work. There is so much new talent I’ve seen unfold over the last 5 years I cannot wait to wrestle. I never once took my eyes off the wrestling scene. I always tried to watch as much as I can and keep tabs on the different companies.

All these guys and girls are doing innovative things, it’s amazing to see. I’m ready to share everything I’ve learned in WWE to help better this industry I love so much. The talent out there has become so good, that wrestling promotions are thriving everywhere. It’s an exciting time for fans and the wrestlers.

WWE gave me a wealth of knowledge from some of the best minds in the business. Let’s keep moving this industry forward! For future seminars, signings, and bookings, please contact me at DaivariBooking@gmail.com.”

Thank you all for all the kind words and messages. Please share and RT. Let’s get to work! pic.twitter.com/Q81gOA5VMb