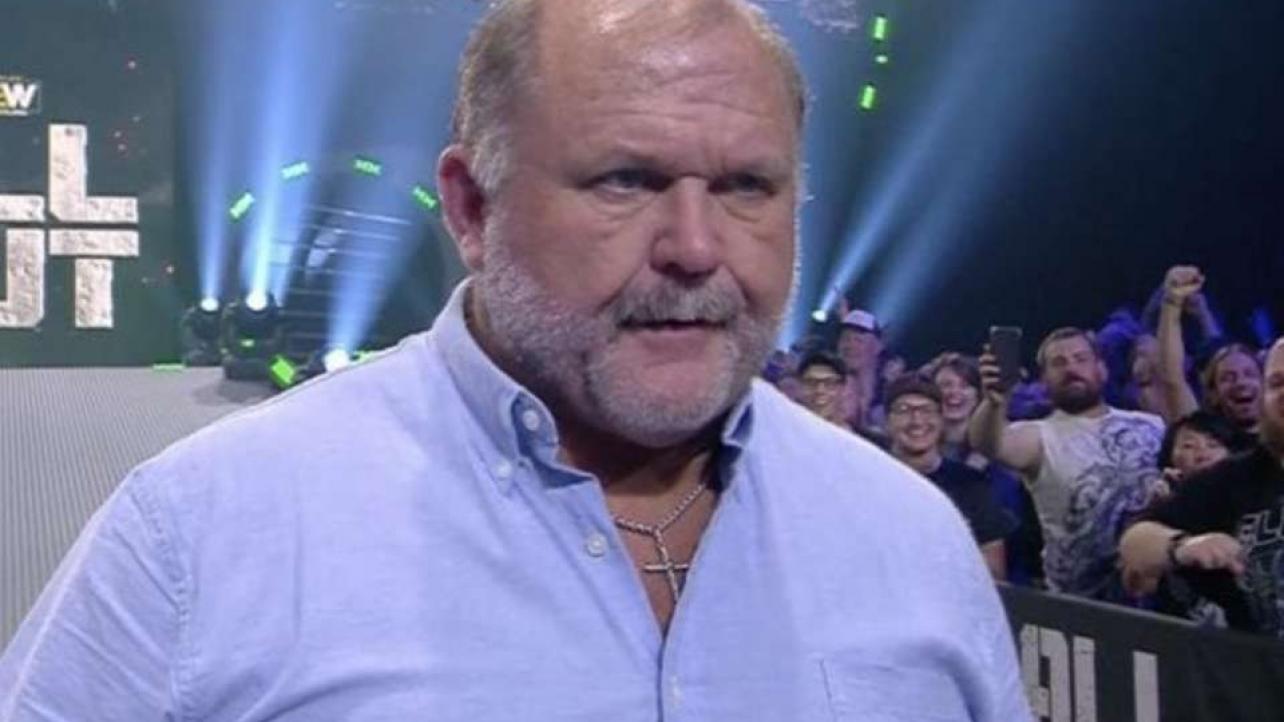 WWE Hall of Famer, and member of The Four Horsemen, Arn Anderson recently pressed the record button for his ARN podcast. During the podcast, the former WWE agent spoke about one half of the current WWE Woman’s Tag Team Champions, Nia Jax, who many believe has a tendency to hurt people. Arn shared his thoughts on Nia, stating:

“I can’t imagine she would hurt anybody purposely. I just don’t see that. I spoke to her many times and had [produced] a lot of her matches, had her on the road. If it’s anything, it’s just she don’t know her own strength. Let’s face it, she puts some torque on everything she does”.

Arn then took some time to talk about the long list of WWE Superstars who have been injured over the past year. Arn gave some insight into the wrestlers perspective of wrestling in empty arena’s, and explained:

“I don’t know how many of those injuries have been since we lost an audience versus when we had one, but that’s definitely a factor. If you don’t believe it, ask any talent the difference in going out into a cold arena and wrestling versus having a packed house and going out and wrestling”.