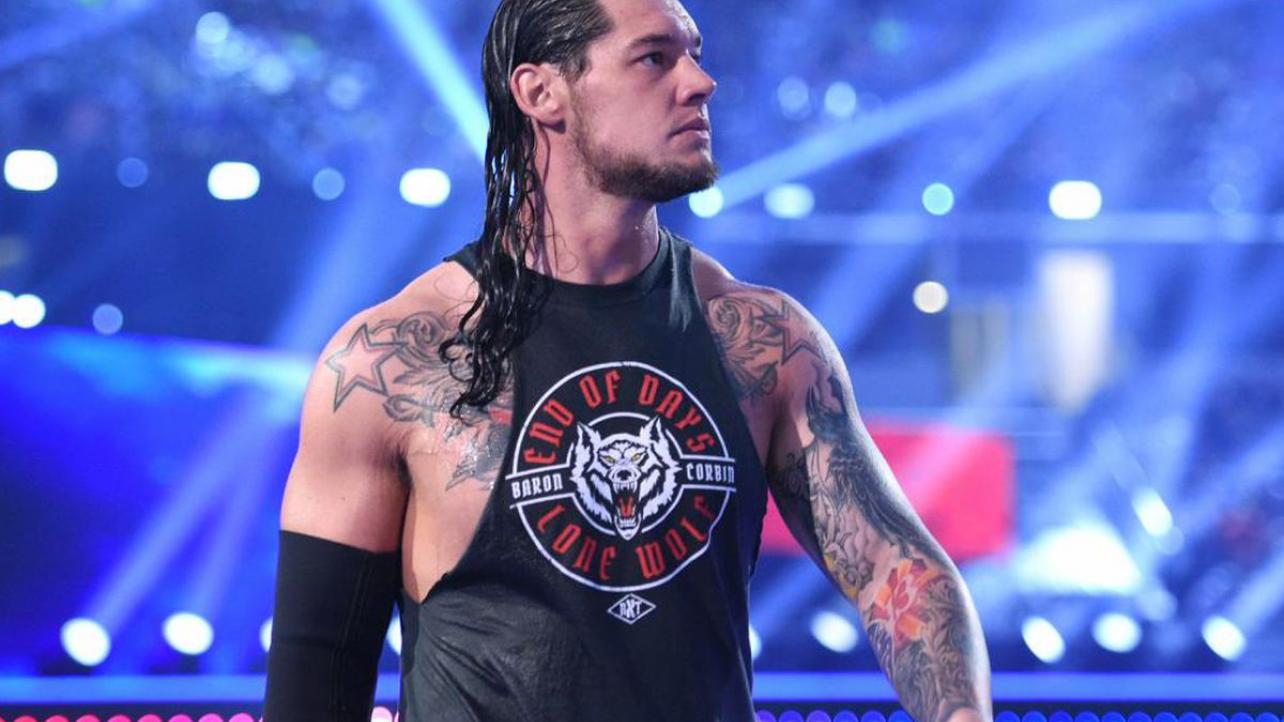 Arn Anderson On The Early Booking Of Baron Corbin: “Pretty Much The Story Of The Company”

Arn Anderson recently took to his own podcast, where he spoke about WWE Smackdown Superstar Baron Corbin.

At WrestleMania 32, Corbin made his main roster debut, and won the Andre The Giant Memorial Battle Royal. When the next month’s Payback event went down, Corbin competed on the pre-show, and lost to Dolph Ziggler.

Former WWE producer Arm Anderson discussed the booking decisions with his ARN podcast listeners, and told them “it’s pretty much the story of the company”. Anderson explained:

“It’s pretty much the story of the company,” Anderson said. “You would never hear me fuss about Dolph Ziggler getting a win, but you don’t get one against Baron Corbin, which is his first pay-per-view after ‘Mania, which [where] he won a huge, huge match. You gotta build on that. I mean, that’s your launching pad. The next time you see him in a single match, that’s where you’re gonna find out. And with a guy like Dolph, Dolph wouldn’t have had a problem putting the guy over. It was just the right thing to do”

Corbin received the call-up at a time when the rosters weren’t split, and Arn believes that because of that, Baron should have been used more creatively. Anderson stated:

“Offense is very solid,” Anderson added. “And to beat him with a schoolboy? Phew. Example after example after example of what I’m talking about, Conrad [host Conrad Thompson]. You’ve gotta put a rocket on a guy’s a**. If you can’t have a guy look good for the first 12 weeks that he’s on television, if you really have plans for him to be a star, then something’s the matter with your thinking.”

Arn Anderson On The Early Booking Of Baron Corbin: “Pretty Much The Story Of The Company”