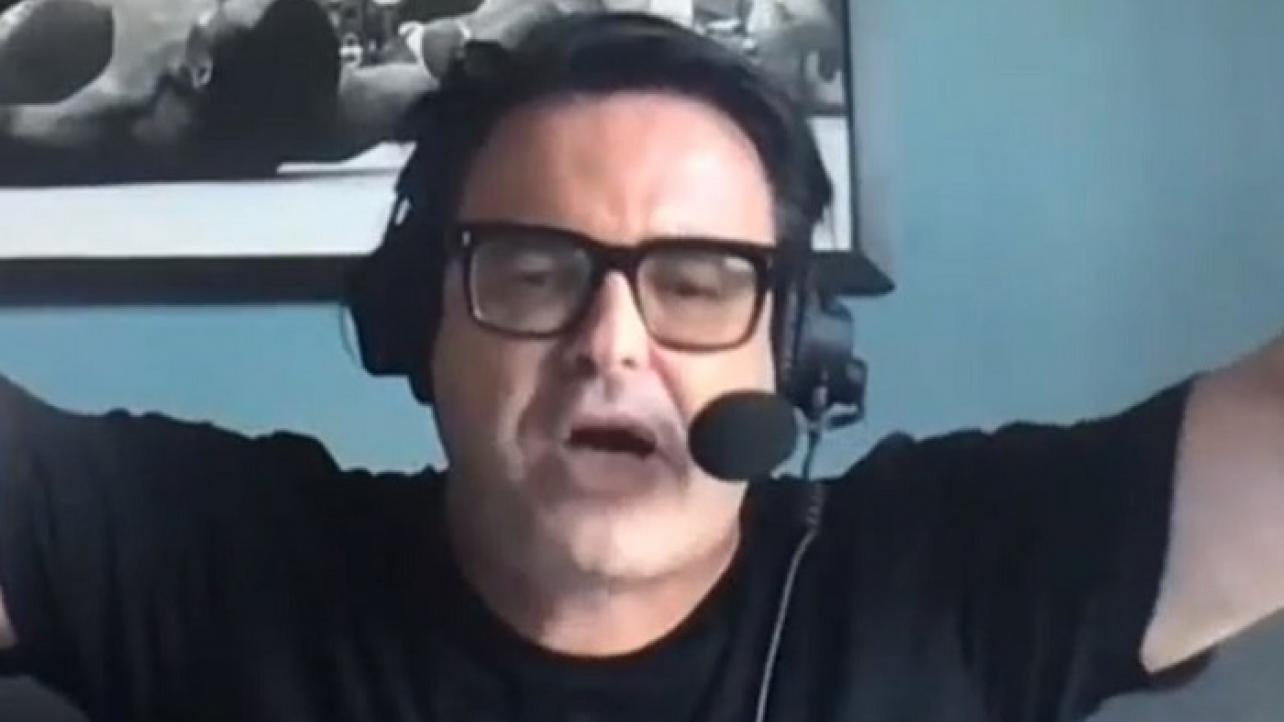 What went wrong with Mauro Ranallo’s run in WWE?

Arn Anderson thinks he has a good idea.

During a recent edition of his podcast, The Arn Show, the All Elite Wrestling (AEW) performer and WWE Hall Of Fame legend as part of the Four Horsemen spoke at length about the commentary run that the successful MMA and boxing announcer had with the largest sports entertainment company on the planet.

Featured below are some of the highlights where “Double A” addresses this topic specifically.

On Mauro Ranallo making some mistakes during his run with WWE: “He made a couple of mistakes. He was damn good at what he did. He came in and kept his mouth shut. He was on top and he had a reputation that came with him that I would think some of those guys sitting there with headsets must have felt threatened by.”

On what he thinks happened with Ranallo: “I think he had a run-in with a couple of guys and he didn’t know he can fight back if that’s in him because it’s a definite shark tank. You better have thick skin and you better know when the cutoff point when some guy is on your shoulder giving you a bunch of s**t and it’s time to pop him in the mouth with an elbow and look after yourself.”

Check out the complete episode of The Arn Show podcast featuring Arn Anderson at Apple.com. H/T to WrestlingNews.co for transcribing the above Double A quotes.