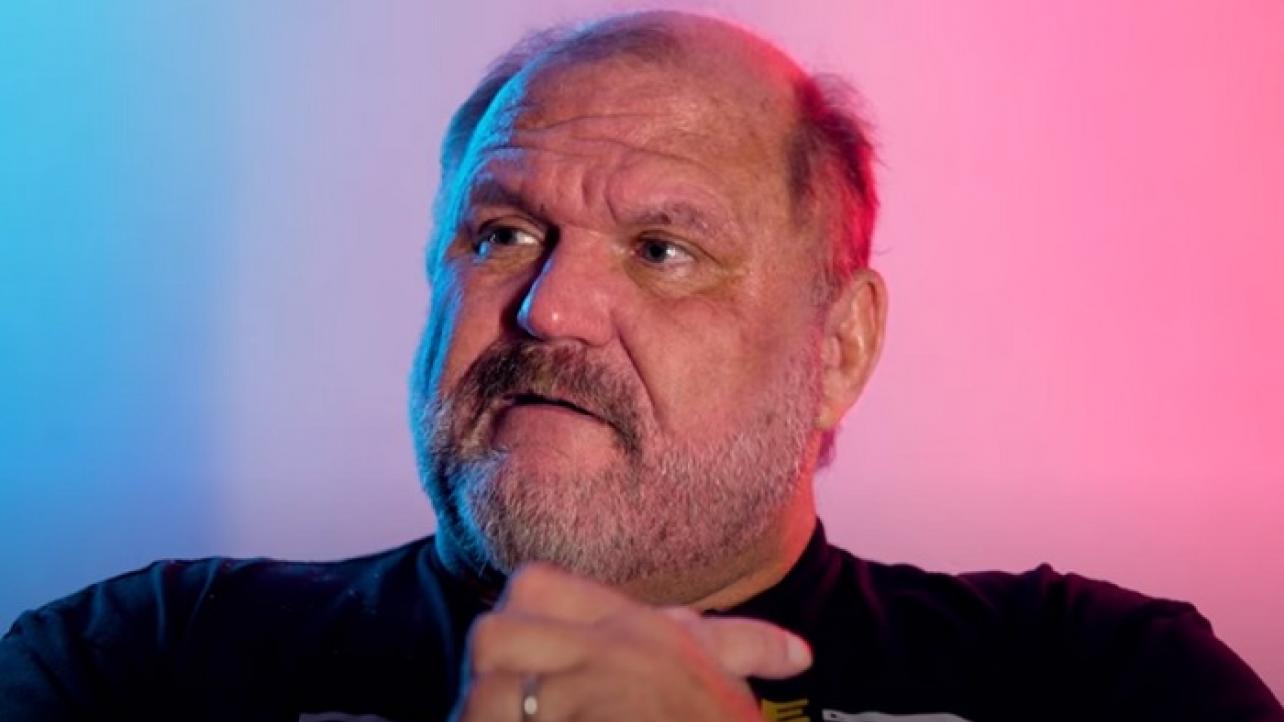 How close was Eric Bischoff to buying WCW before Vince McMahon and WWE came in and scooped it up?

During a recent installment of his “ARN” podcast, AEW performer and WWE Hall Of Fame legend Arn Anderson spoke about this particular subject.

Featured below is an excerpt from the show where “The Enforcer” reflects on just how close Eric Bischoff came to acquiring ownership of WCW before it was ultimately purchased by Vince McMahon and WWE.

“I think it was so bad at that time, and the words “being sold” or we’re just not gonna air the show – that’s doomsday talk. I think going back in my mind, I was trying to somehow put that out of my mind. This can’t be happening, and if I shut my eyes, it’ll go away. And it wasn’t going away. When we heard about Eric and the investors buying the company, that at least meant the company was gonna survive. Whether or not I would’ve been one of the ones to survive with it, who knows? But even a chance, a shot in the dark was better than no hope at all.”

Check out the complete episode of the ARN podcast at Megaphone.link.