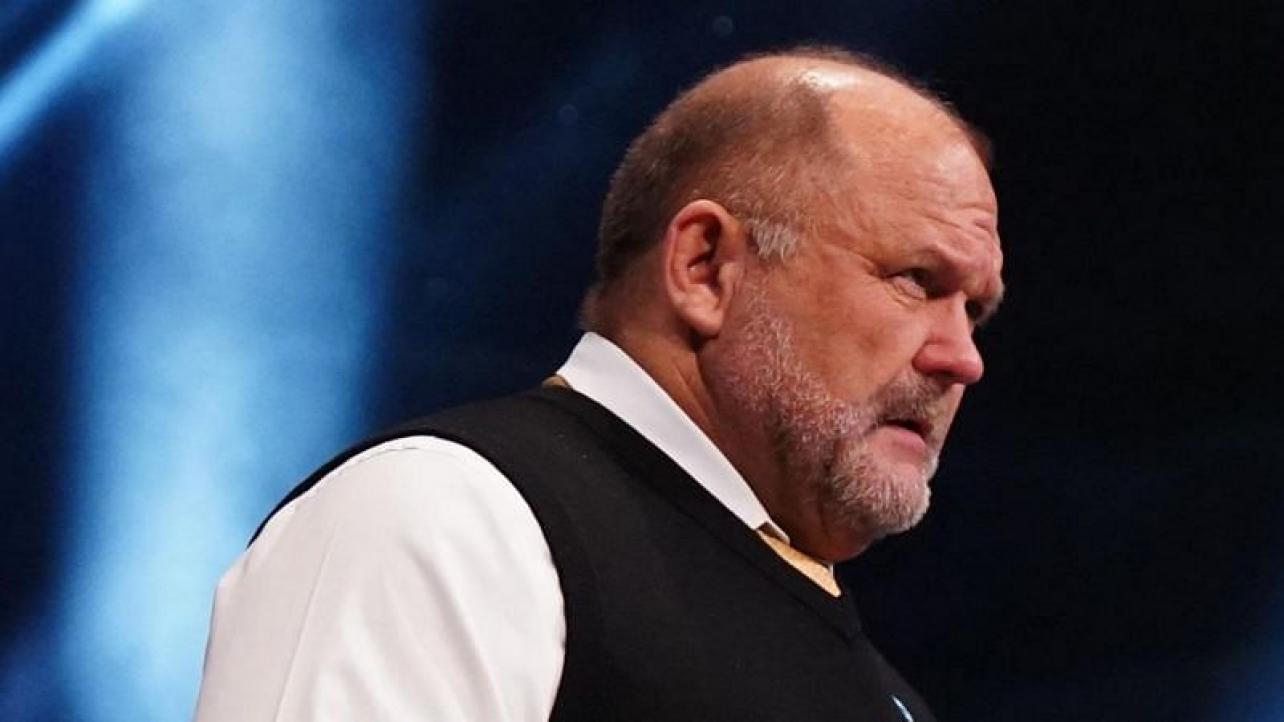 During the most recent edition of his own ARN podcast, Arn Anderson discussed ECW. One of The Four Horseman shared his thoughts on the company, and talked about how much he enjoyed the “extreme” brand. Arn said:

“Hats off to what all those guys did to their bodies making it that extreme. It really was extreme. They beat themselves up, they went to extremes. I’m sure if you went back and took an injury toll of what happened in those days, you just didn’t publicize it. A guy would just disappear off TV for a couple weeks or whatever it was. Man, those guys did things that I would’ve quit the business before doing. As much as I love the business, it really was extreme – falling out of the ceiling, going through four tables, this exploding, baseball bats with wire around them. You could walk in the back door, and you could sense that it was a different environment”.

Anderson continued to speak about the “wild atmosphere” in ECW, and the brands “niche” audience. Anderson explained:

“These guys who had probably tried to get jobs with bigger companies, they landed with ECW, and to a degree, that had a lot of misfits but misfits in a good way. Guys that were willing to do anything to be part of something. It was like a bunch of renegades. It was a wild atmosphere, and it was different from anything on television. I think there was a niche crowd for ECW. You had a lot of general fans that watched WCW and WWE and the other shows. It was a niche audience that once those people grew out of that, I don’t know who would’ve stepped in to replace them as far as looking at the network and seeing how many hits you get on ECW vs. the other stuff.”

The multiple time Tag Team Champion went on to talk about Paul Heyman, and what he believes Paul will be remembered for. Anderson mentioned:

“I think Paul will be revered for giving that niche group of fans something that they could call their own. But I think he’ll be more remembered when all is said and done for his ability to cut a promo and tell a story. It’s easy to cut a promo in one sense when you’re talking about a product like Brock Lesnar or Roman Reigns as a heel. I could go on for hours and tell you how great they are and never miss a beat because it’s all accurate. But he puts that seasoned, slimy, cutthroat, intelligent – all those qualities go into his promo, and it makes you want to listen to him. When it’s all said and done, you feel like you need to take a shower, but you were impressed with a lot of things he said. I think that’s what he’ll be remembered for – his ability to talk which is so important. Communicating with the audience, positive or negative, is very important”.

What are some of the things you remember most about ECW? Sound off in the comments section!