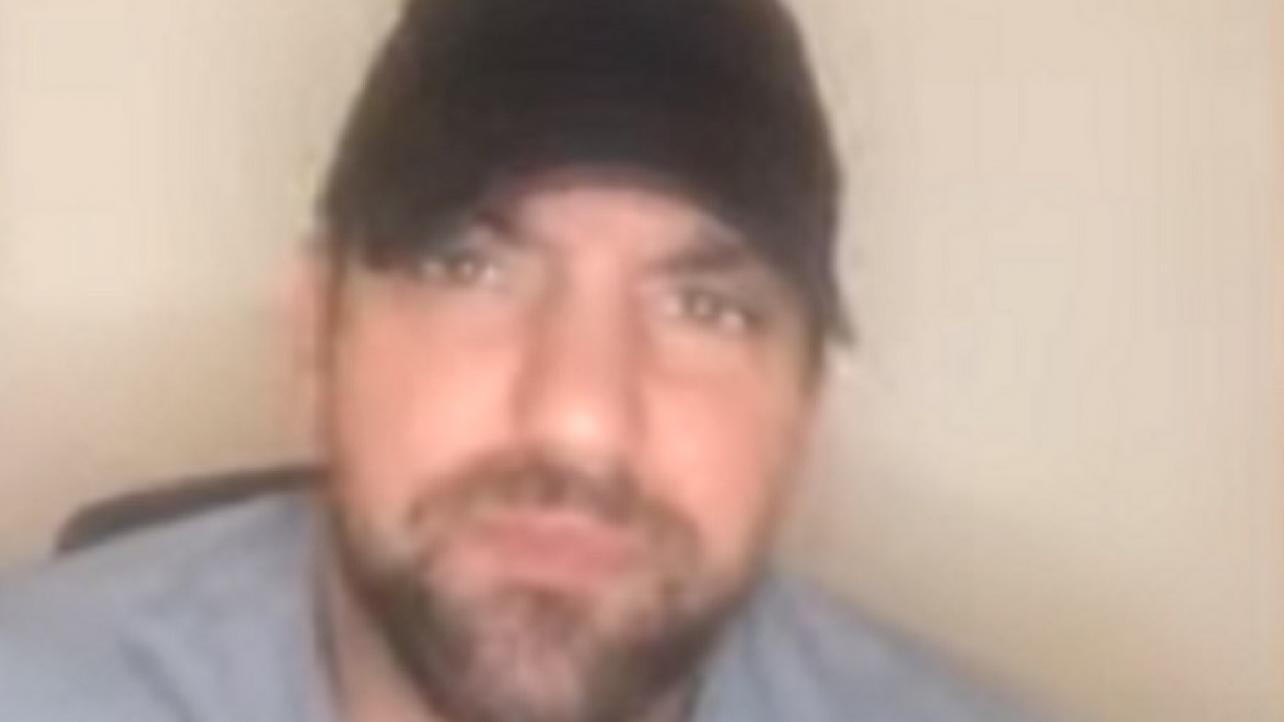 Aron Stevens On If He’ll Join AEW: “I Don’t Think So, But I Have My Own Theory On That”

Aron Stevens appeared as a guest on a recent edition of the Wrestling Inc. Daily podcast for an interview updating fans on his wrestling career.

During the discussion, the former WWE Superstar known as Damien Sandow spoke about the chances of him turning up in All Elite Wrestling.

“I don’t think so,” said Stevens. “No one has contacted me from AEW, and I can’t foresee anyone contacting me from AEW.”

He continued, “Maybe I’m wrong. Maybe I’m not, but I have my own theory on that. It is what it is.”

If he doesn’t end up in AEW, that is not a problem for the wrestling veteran, as he noted he still has plenty of other avenues he can take his career.

“There’s plenty of other options,” said Stevens. “But I think the AEW product, they have so much potential, and I’m just so happy to have people like Thunder Rosa go there and highlight her talent. And I think AEW, it’s providing a very good alternative, and they’re doing some great stuff.”

Check out the complete Aron Stevens interview below.

Aron Stevens On If He’ll Join AEW: “I Don’t Think So, But I Have My Own Theory On That”