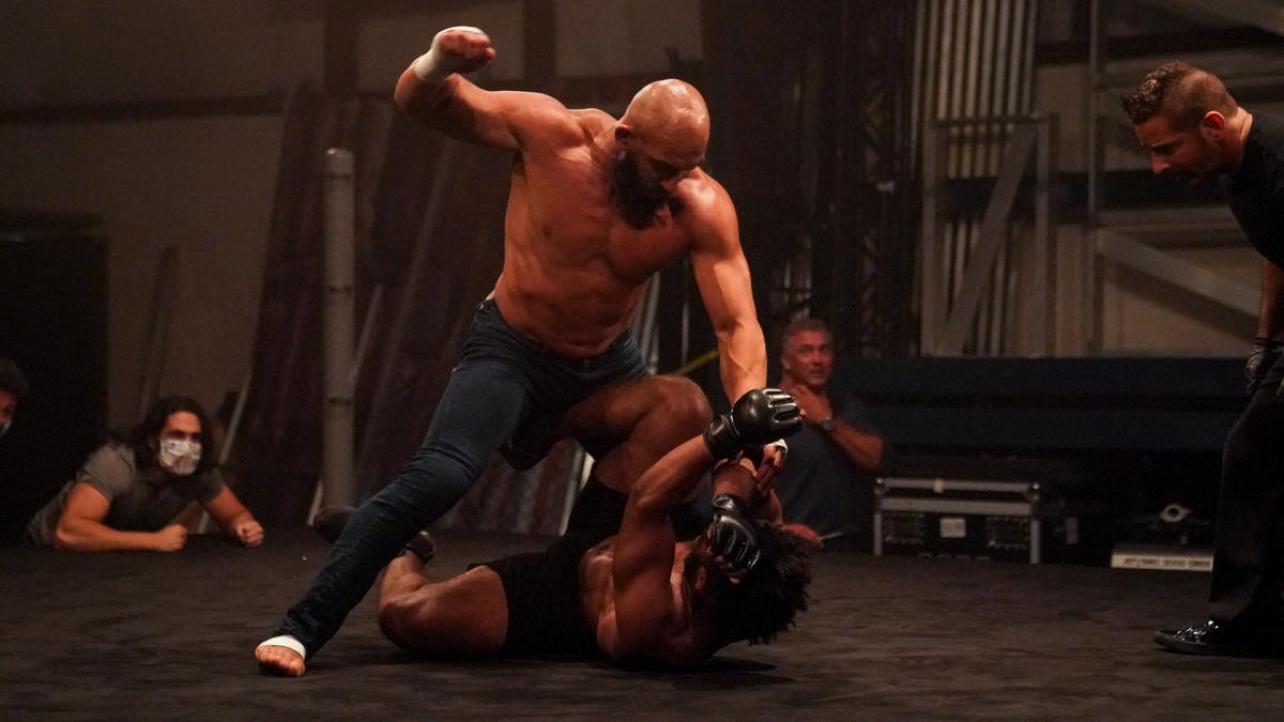 Over the weekend, Arturo Ruas discussed the initial plans for RAW Underground, in an interview with The WrestlingInc. Daily. The former WWE talent also shared his thoughts on the promotion dropping the concept so abruptly, and more. Check out the highlights below.

On the initial plans for RAW Underground:

“I, like you, knew of this stuff as they are happening. I heard that they were bringing up a show that is going to have some street fight vibes. They were bringing people in with legit backgrounds to have a different layout of a match. They took down the ropes and they said to bring some street clothes to wear and to have street vibes, and I already got it. So when I came to RAW and I saw it, I was like, okay, I got it. It’ll be kind of real and all the matches were short and the interactions were real, you had to 100%. That was RAW Underground. RAW Underground was totally different than what we see in pro wrestling matches. I had so much fun doing it, and I had the opportunity to talk with a lot of people and that was very good to be there. I had so much fun on the show. It was supposed to be non-stop, running all the time, but the pandemic sucks, and the pandemic changed the lives of millions of people. So RAW Underground died because of the pandemic.”

On what he knew about Raw Underground before its debut:

“It wasn’t like, ‘Hey, let’s do a meeting here. You’re going to be there.’ Everything is on the fly. You’re always between the producers. They know more than us, but we heard about it, and two weeks later, everything’s happening very fast, very quick.”

On the concept being dropped without much of an explanation:

“They had talks that RAW Underground would end because of the pandemic, and they really didn’t know if they would continue doing RAW Underground or not. They kept us there, and we got drafted. I knew that I would be drafted to be on the RAW roster and working there. I got drafted and stuff stopped happening, and finally, I got a message to be on NXT and I did that match where I worked with Kushida. I really never knew what was happening.”