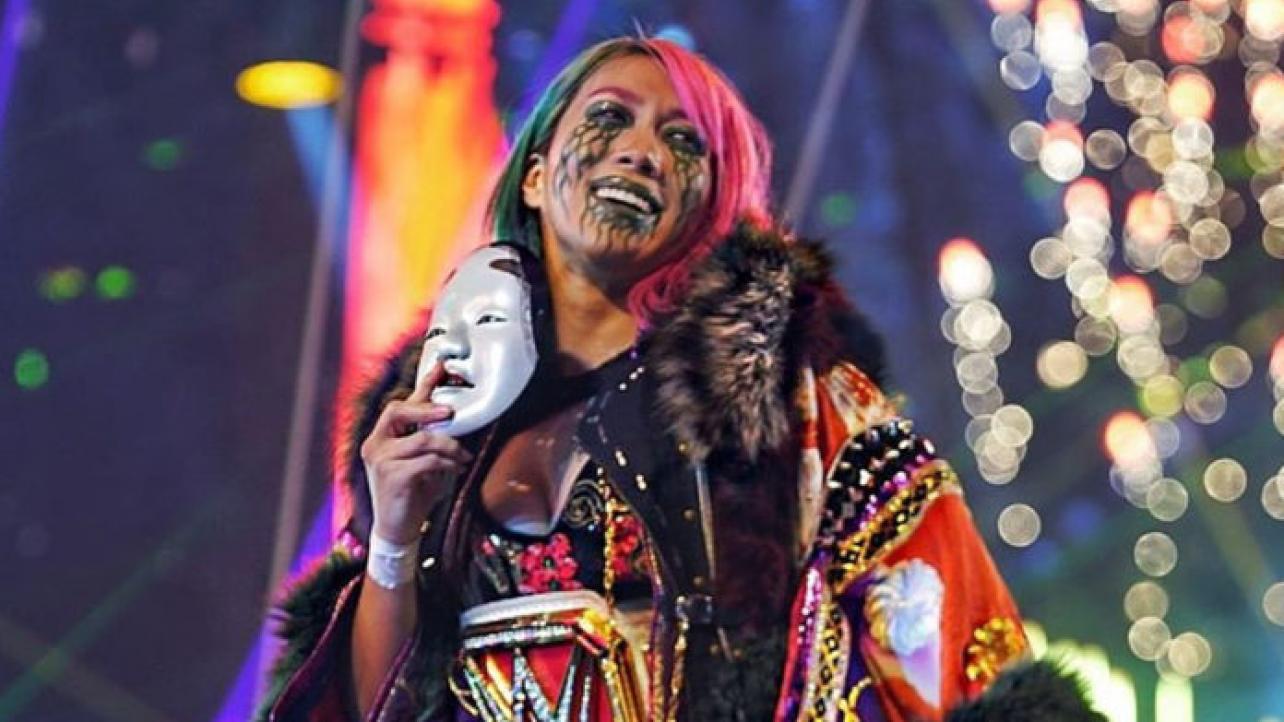 In the latest Wrestling Observer Newsletter, it was reported that WWE Raw Women’s Champion Asuka is currently sidelined with a concussion. She suffered the injury after receiving a kick from Shayna Baszler, which also knocked teeth out. The status of “The Empress of Tomorrow”, as with all concussions, is unclear, as she could be given the green light at any time. As such, her tentative WrestleMania 37 match, presumably against Charlotte Flair, is up in the air and dependent on her recovery. For Charlotte, it is a second bump in the “road to WrestleMania”, as her original storyline with Lacey Evans and Ric Flair was suddenly stopped, after Evans announced her pregnancy.