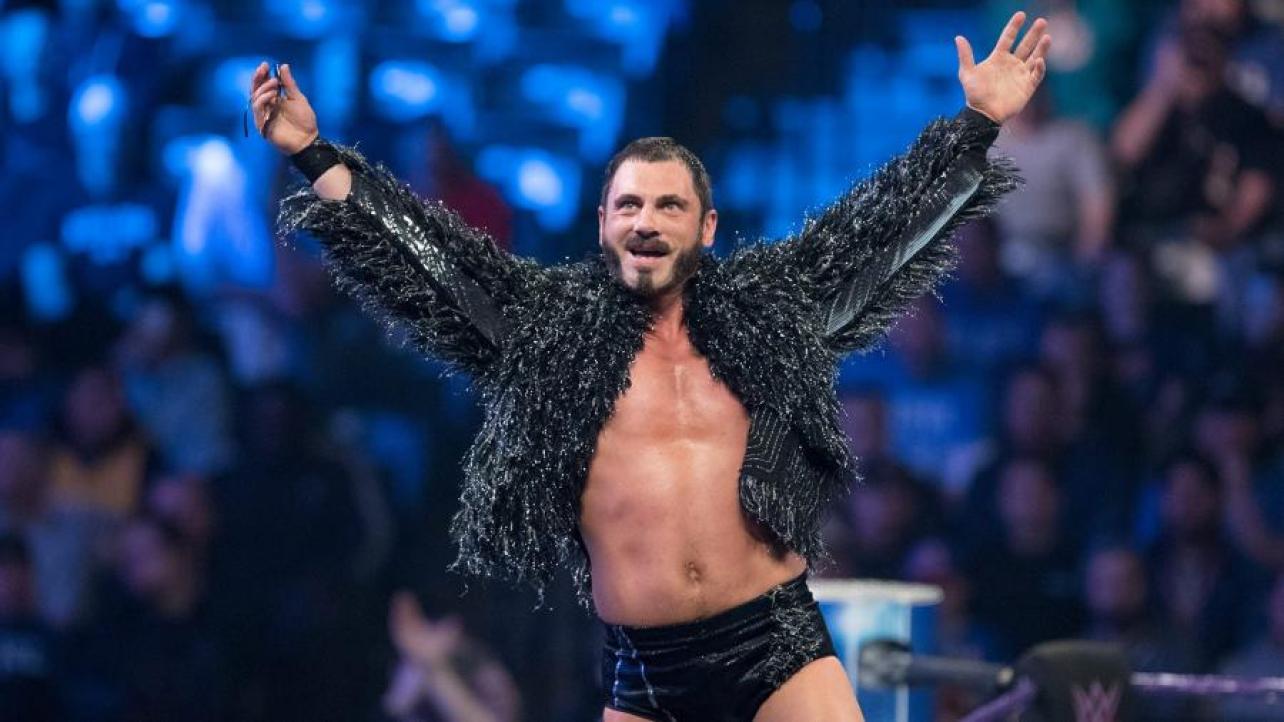 Austin Aries On Locker Room Leaders In Impact Wrestling, Being A Free Agent

Austin Aries recently appeared as a guest on the Wrestling Compadres podcast for an in-depth interview. Featured below are some of the highlights.

On locker room leaders in Impact Wrestling: “I don’t think me solely. I think I am one of the guys that they look to as far as having the experience with my tenure there, I guess leading the younger talent and helping them as they need it. There are a handful of guys, even a guy like Alberto El Patron, who has so much experience and is willing to help out the younger talent. I think it is good to have a mixture of veterans who have been there and done that, and guys that are young and hungry that are trying to prove themselves, and hopefully if everyone is working together that would create a lot of success together.”

On being a free agent and Impact Wrestling wanting to sign him to a contract: “I have an agreement in place with a certain amount of dates which would get me through a certain amount of time, which would be different than your typical contracts as we think of them. We have sat down and talked about some things about the future and what it looks like in their standpoint. There is interest for them to keep me. I have some interest too to continue to hone my skills. I think there is a lot of positive momentum right now and I think that the things that are trying to be done with the company align philosophically with some of the same things that I believe in as far as doing business in this landscape so we will see what happens.

“With that being said, I definitely value my freedom. Right now, it is truly unprecedented to be an independent contractor in Professional Wrestling. To be able to go out there and make your money and travel the places that you want to go, so at the end of the day there is a lot of opportunities out there.”

Check out the complete Austin Aries interview from the Wrestling Compadres podcast at Podbay.fm.

Austin Aries On Locker Room Leaders In Impact Wrestling, Being A Free Agent