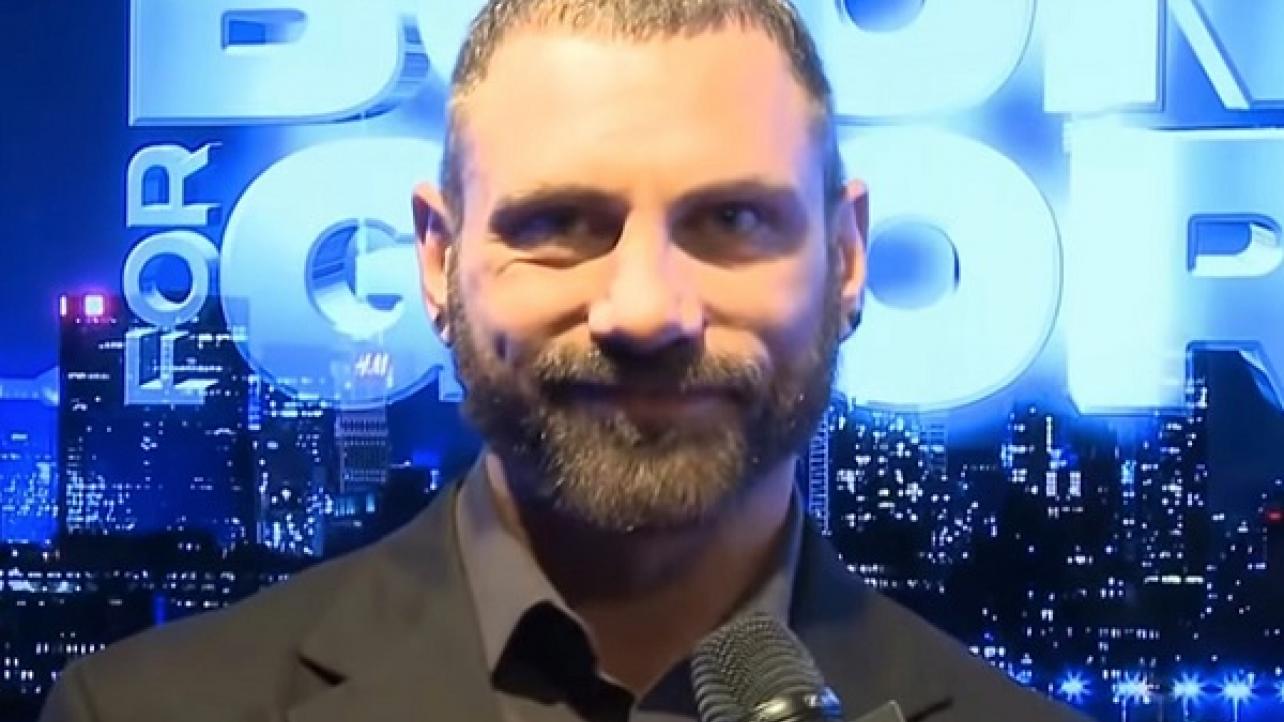 On the most recent edition of the Wrestling Perspective podcast, hosts Dennis Farrell and Petey Williams discussed the Austin Aries situation at the conclusion of Sunday’s Impact Bound for Glory PPV. For those who don’t know, Williams is a wrestler with Impact as well as a booker, agent and producer with the company so his insight is as good as anyone’s.

Williams stated that at the production meeting during the day, he was the assigned agent for the Austin Aries vs. Johnny Impact match and was responsible for calling things from the truck but because both wrestlers are professionals, he only really needed to get the basics from each wrestler, rather than have to plan everything out move-by-move.

Williams indicated that before the match, Aries did not seem disgruntled at the planned finish or having to drop the Impact title and commented that Aries’ “demeanor was fine.”

They talked about the post-match incident where Aries no-sold the finisher and reportedly gave Don Callis the finger befre angrily walking to the back. Petey said despite those actions, he wasn’t upset as the match itself was tremendous.

After the match, Petey spoke to both Aries and Johnny and Aries said it was the last day of his contract with Impact and that he wouldn’t be attending the TV tapings that took place on Monday evening. When asked if Aries’ actions were disrespectful, Petey declined to answer that and said he’s not with the company anymore and everyone is going to move forward from here.