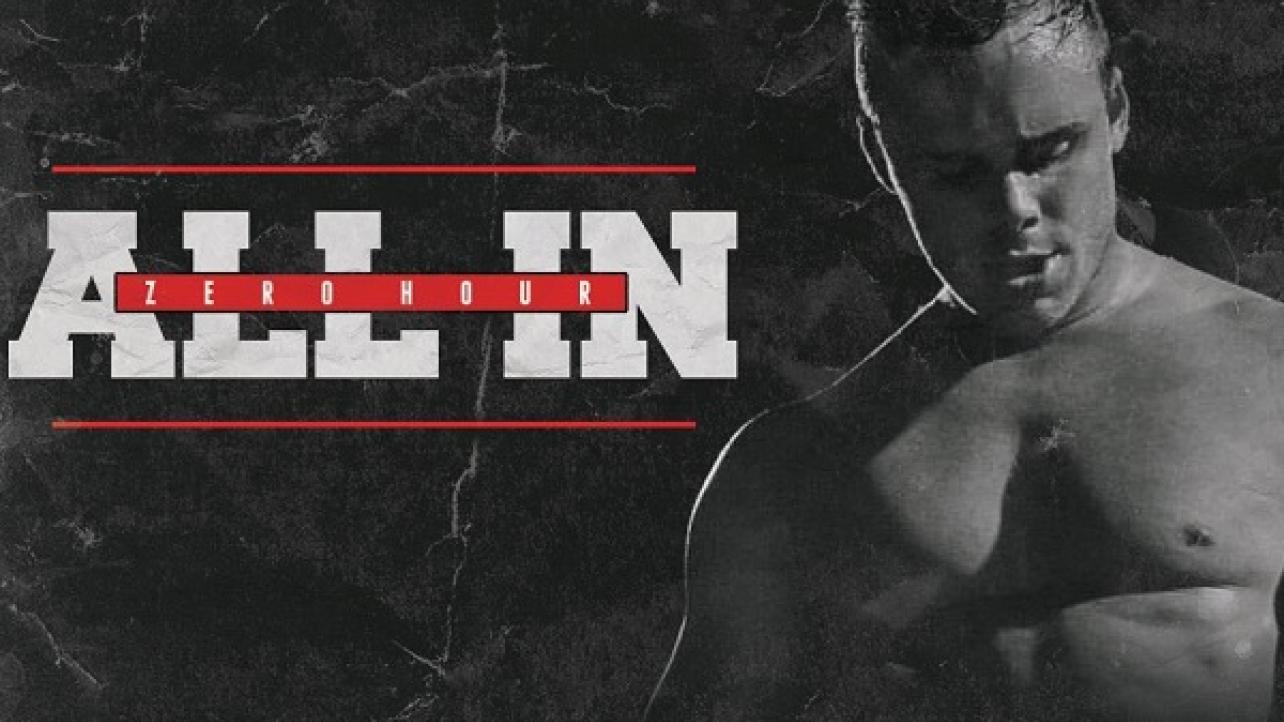 On Saturday, yet another name was announced for the “Over Budget Battle Royal” at tonight’s ALL IN show.

The promoters of the ALL IN special took to social media this weekend to announce that Austin Gunn is now officially confirmed to take part in the battle royal, which airs as part of the “Zero Hour” pre-show live on WGN America.

ALL IN goes down from the Sears Center Arena in Hoffman Estates, Illinois tonight, September 1st, airing live via pay-per-view, as well as the FITE TV and Honor Club digital subscription services. The first hour of the show, dubbed “Zero Hour,” will air live via WGN America.

Make sure to join us here tonight for live play-by-play results coverage of the ALL IN event.