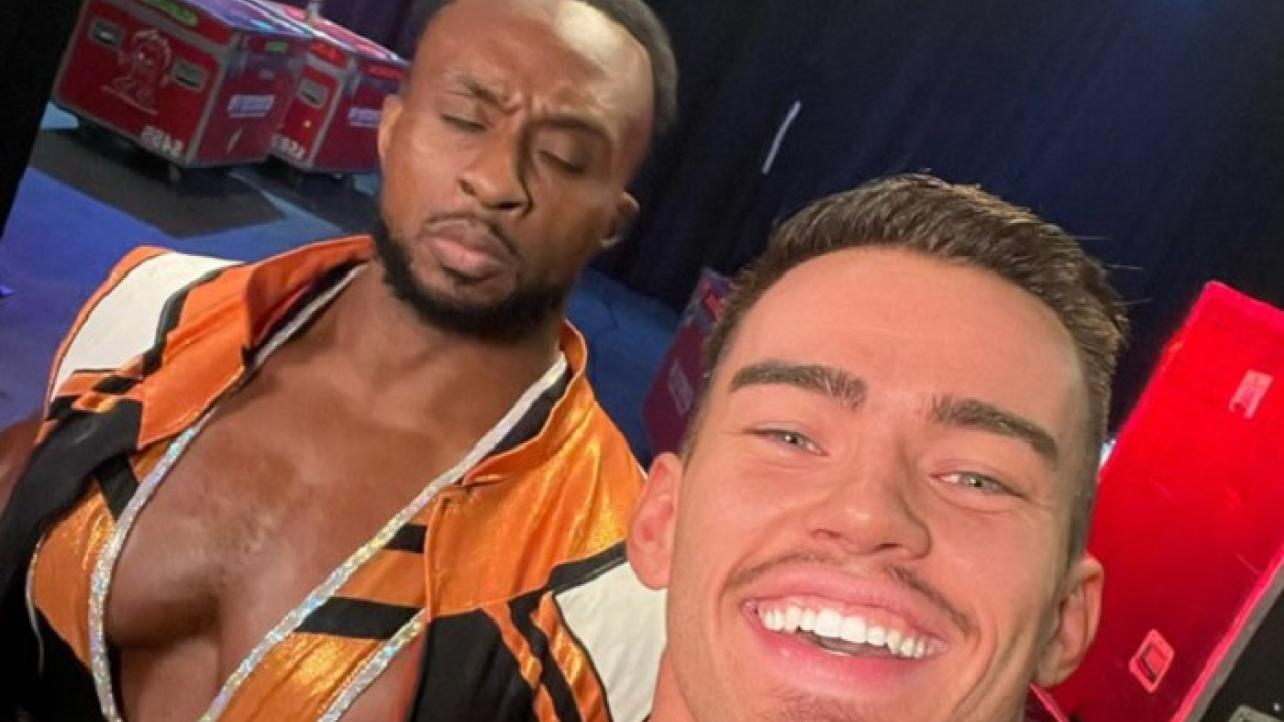 The WWE Superstar spoke about being heavily influenced by the aforementioned future WWE Hall of Fame legend during a recent appearance on WWE El Brunch.

During the interview, Theory explained how Cena is the reason he wanted to become a pro wrestler.

Featured below are some of the highlights from the appearance.

On how John Cena inspired him: “I didn’t know anything about wrestling. I was eight, I turned on the TV, I saw John Cena. I started watching and paying attention and he had this aura, this energy about him. He could just attract attention in a very good way. The stuff he would say and the messages he would put out was very positive and motivating. I found myself really invested in John Cena; storylines, matches, anything he went through was cool. It helped me with a lot of stuff in my personal life and it was almost an escape for me. John Cena paved that road for what I was trying to do for a career. I’ve always known since eight that I wanted to be in WWE and Cena was always that motivation and clear path of ‘never give up,’ stay strong, anything you want, you can have and I stuck with that message and it led me here.”

On how he pays tribute to Cena with Easter Eggs in his matches: “I do have some stuff that I do that is inspired by him. I have a few other things that are inspired by other people that I try to slip in there. It’s really small stuff. I don’t like to give it away and won’t give it away right now, but little easter eggs and clues of people being like, ‘Oh wait, is that because he watched John Cena? Is that why he’s doing that or wearing that?’ I like to keep people wondering without letting them know. There definitely is some Cena hints in what I do.”