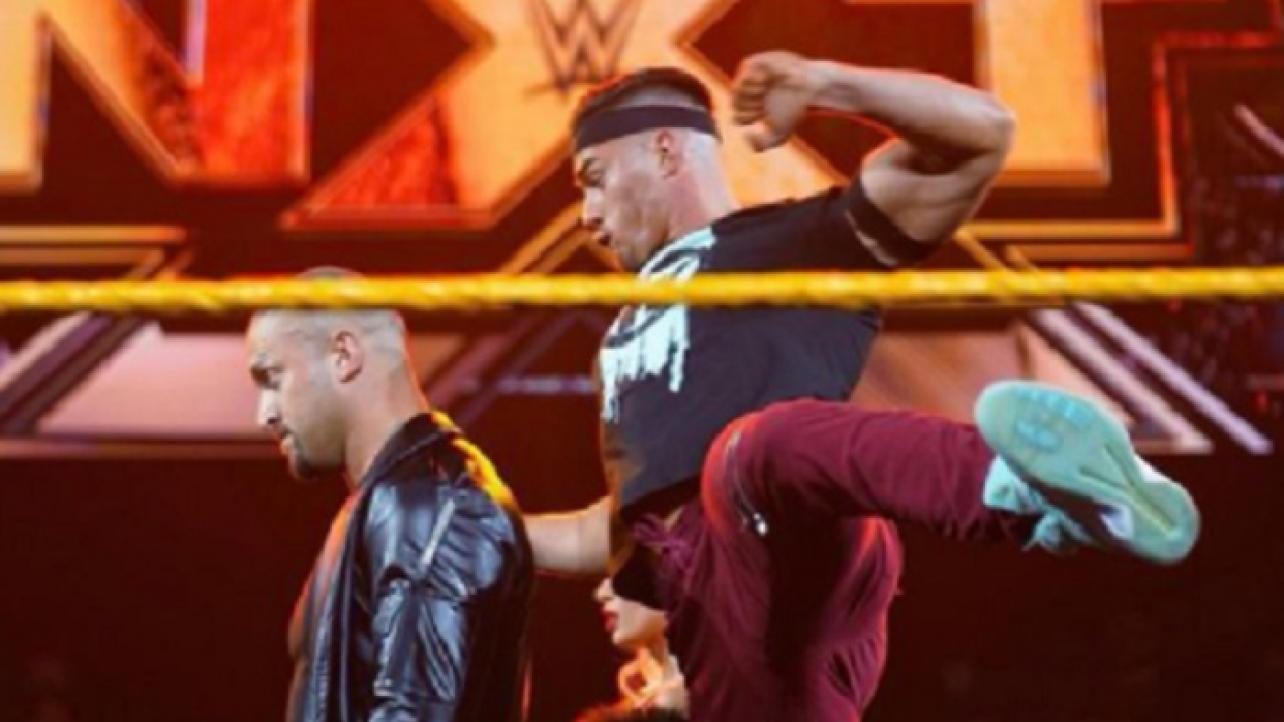 Austin Theory commented on being moved from NXT to Raw in night one of the 2021 WWE Draft following this week’s edition of Friday Night SmackDown.

After this past Friday night’s show on FOX, Theory spoke in a backstage interview about being moved from NXT to the red brand on the main roster during the first night of this year’s WWE Draft.

Featured below is what he had to say in the interview.

“I am so excited my shirt is just gonna explode. I mean it’s already tight but it’s going to explode because Monday Night Raw just became all day! That’s what I say. I say all day. You know, it kind of works, right? Yeah. I’m just excited. I can’t control myself. You know, Austin Theory is only 24 years old, so I got a lot of time on my wrist. You like that? Yeah. That means main event and Wrestlemanias. That means winning championship after championship. I got a lot of time, I mean, whatever is great, I can do. It’s just how it is. Look at me.”

Watch the backstage interview with Austin Theory from night one of the 2021 WWE Draft on Friday Night SmackDown via the video embedded below.