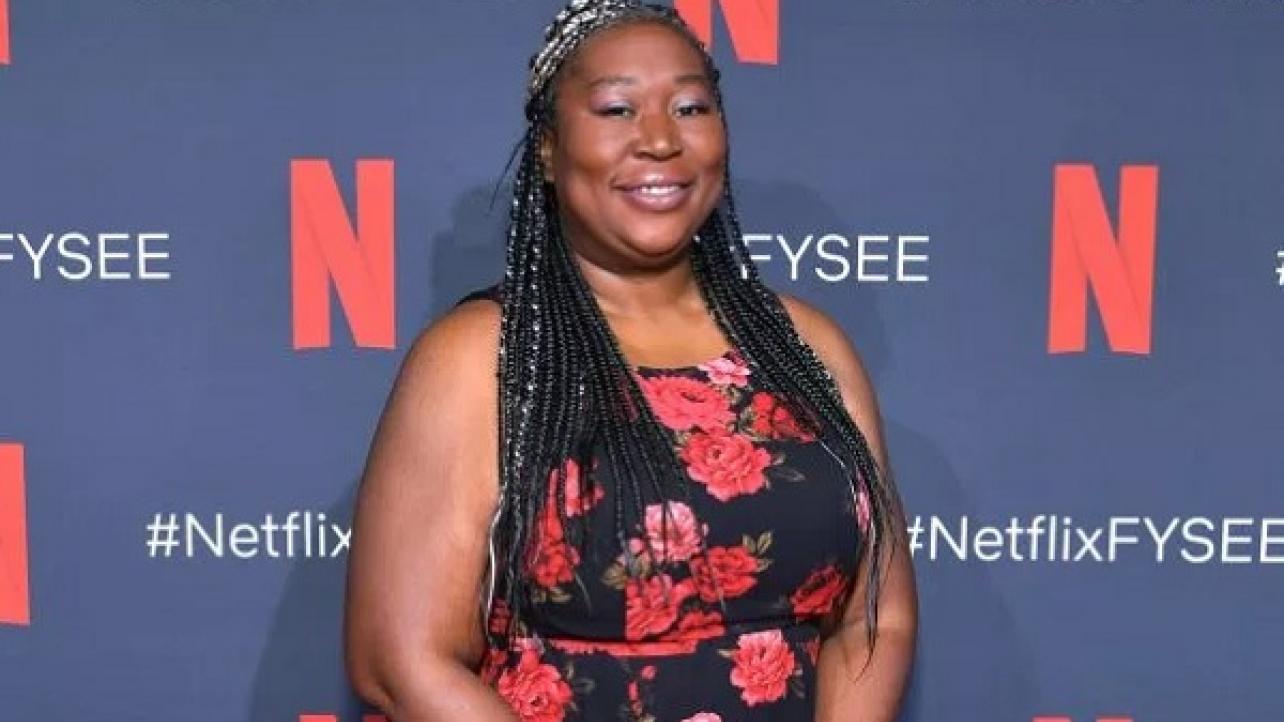 – Awesome Kong, who recently made her All Elite Wrestling (AEW) debut at the Double Or Nothing pay-per-view last month in Las Vegas, Nevada, recently spoke with Deadline about her role on the GLOW series that currently airs on Netflix. Check out the complete interview at Deadline.com.

– Additionally, it was announced on Monday that actress Geena Davis has been added to the third season of GLOW on Netflix. Davis will play a character named “Sandy Devereaux St. Clair.” According to a press release that was sent out earlier today to announce the news, it was noted that Davis will be featured in five of the ten episodes scheduled for the third season.

The third season of GLOW premieres on Netflix on Friday, August 9th.