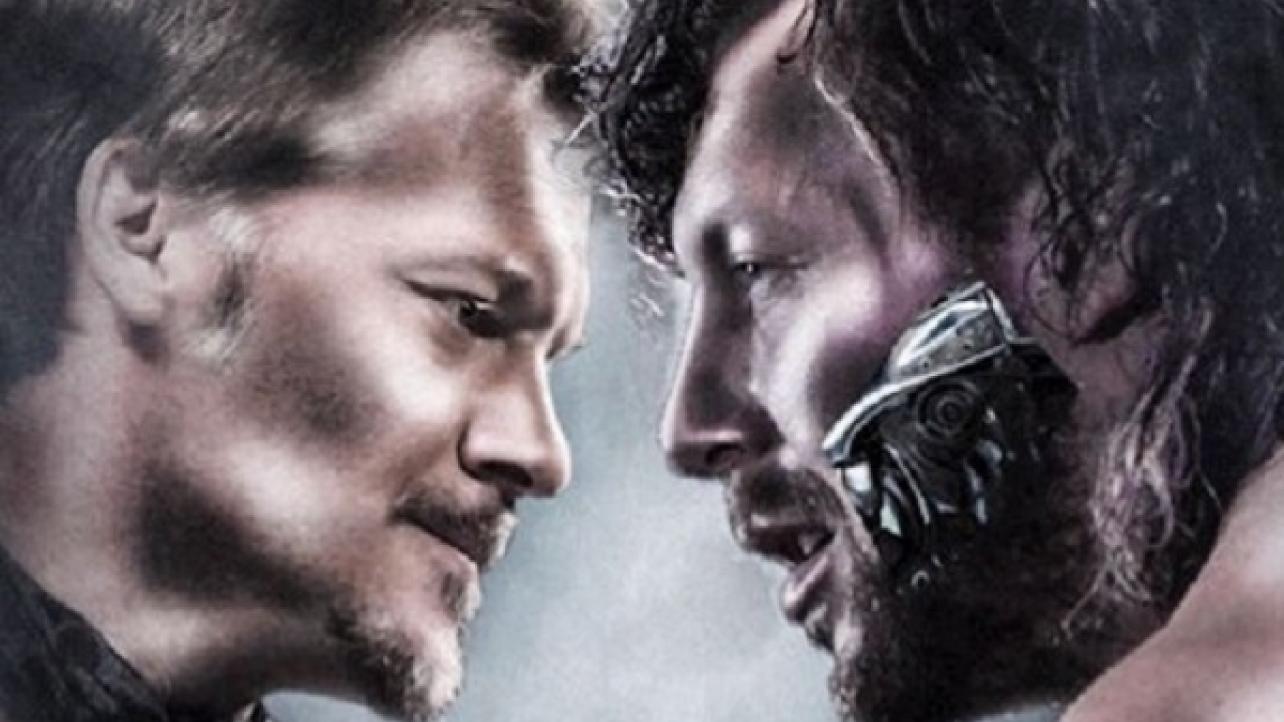 As noted, Chris Jericho will be wrestling Kenny Omega in the “Alpha vs. Omega” match at the New Japan Pro Wrestling (NJPW) Wrestle Kingdom 12 event at the Tokyo Dome in Japan in January.

On Sunday, AXS TV issued the following press release to announce details regarding when the special will air in the United States.

“While NJPW has delivered some of the greatest matches in wrestling history over the past year, we’ve seen viewership growth on AXS TV thanks to New Japan’s expansion in the U.S. and our commitment to air matches closer to when they take place,” said Simon. “With Wrestle Kingdom as their marquee annual event, we thank NJPW and TV Asahi for their support and are proud to kick off 2018 with this historic primetime Saturday night special featuring the dream match-up of Kenny Omega vs. Chris Jericho.”

AXS TV will continue its coverage of Wrestle Kingdom 12 following the special over five episodes Friday nights starting Jan. 12 at 8pE/5pP on the network’s award-winning weekly series, including the IWGP Jr. Tag Team Championship match between RPG 3K (Sho & Yoh) vs. The Young Bucks (Matt & Nick Jackson), the four-way IWGP Jr. Heavyweight Championship bout featuring Marty Scurll vs. Will Ospreay vs. KUSHIDA vs. Hiromu Takahashi, and the ROH World Title Match between Cody and Kota Ibushi. The championship matches featuring Tanahashi vs. White, Omega vs. Jericho and Okada vs. Naito will also have an encore airing during this time.

Leading up to the Wrestle Kingdom 12 special on Jan. 6, AXS TV will air an eight-hour marathon of NJPW starting at 12pE/9aP. Episodes in the marathon will feature matches that set up the main card at Wrestle Kingdom, including Omega winning the IWGP U.S. Heavyweight Title versus Tomohiro Ishii at the G1 Special in USA; Omega vs. Naito in the G1 CLIMAX 27 Tournament Finals; Omega’s first U.S. Heavyweight Title defense at Destruction in Kobe; an encore of the three-hour King of Pro-Wrestling special headlined by Okada vs. EVIL; and two episodes from Power Struggle headlined by Omega vs. Beretta featuring a special appearance by Jericho.