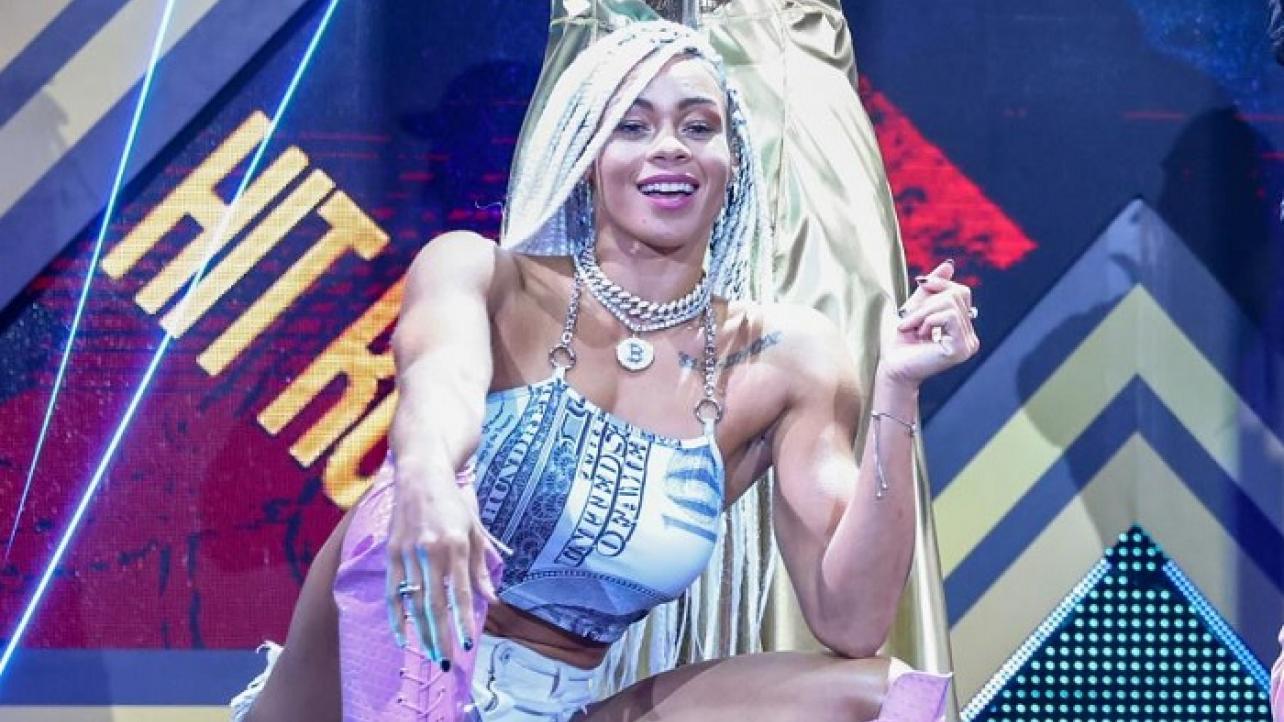 Isaiah “Swerve” Scott shared the video on social media of the new song, “It’s Not Goodbye,” by Top Dolla and B-Fab.

Check out the aforementioned track via the tweet embedded below.