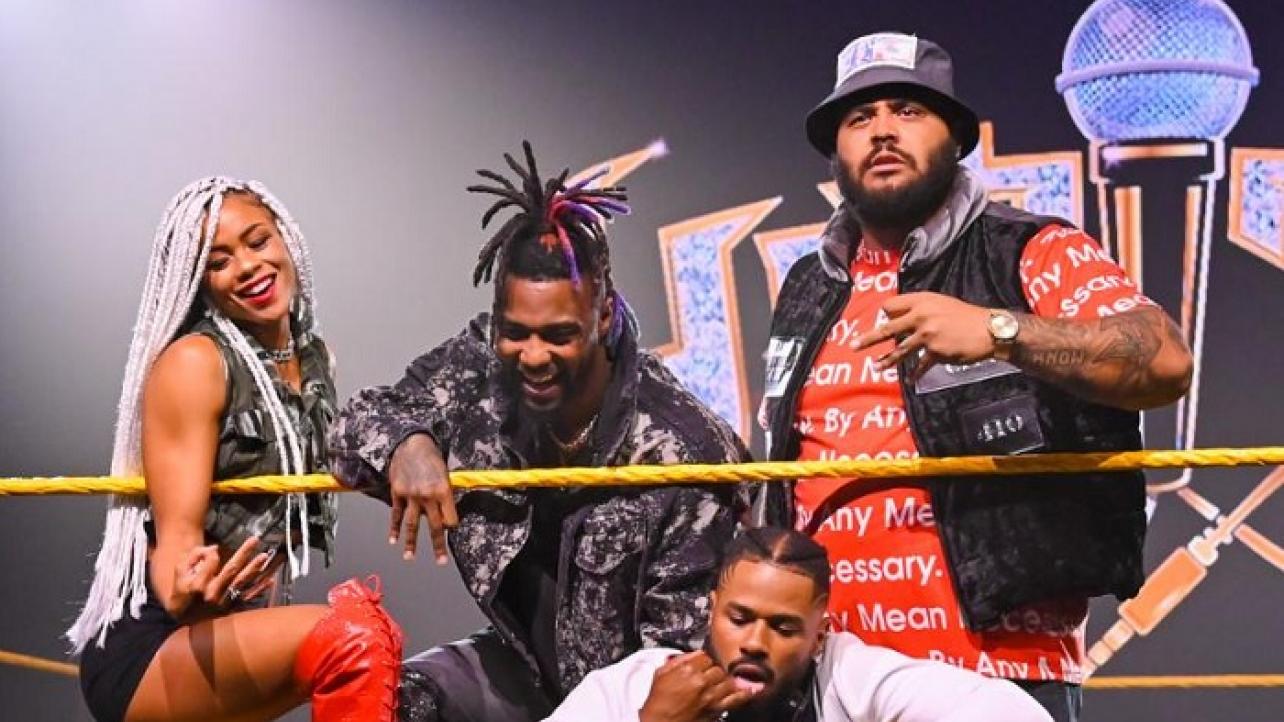 As noted, B-Fab recently appeared for a virtual Q&A session at the K&S WrestleFest where she spoke about her run in WWE at length.

In addition to the highlights we previously published from the appearance, the former Hit Row member also spoke about how she wanted to see a rivalry with her faction against The Bloodline, Charlotte Flair being her dream match opponent in WWE and more.

Featured below are some more highlights from the Q&A session where she touches on these topics with her thoughts.

On her dream match opponent in WWE is Charlotte Flair: “I would definitely pick Charlotte. Me and Charlotte are really cool. She’s an amazing talent and loves what she does. I would love to have a match with her. We would tear the house down at a WrestleMania main event. Sasha (Banks) as well. You can have a match with any of [the Four Horsewomen] and it would be great.”

On how she wanted to see a Hit Row vs. The Bloodline rivalry: “I would have liked to see us eventually end up in a feud with Bloodline. That was my ultimate thing, to end up in a feud with them. I would have liked it if they added Naomi to Bloodline and then we could have done a lot of four on four and intergender matches. We could have done tons of things. I also would have loved for us to be able to fully finish our storyline in NXT with Legado (Del Fantasma), ending in WarGames, that would have been amazing. It would have been the first intergender WarGames with me and Elektra Lopez.”

Check out the complete Q&A with B-Fab from K&S WrestleFest via the video embedded below, or by visiting Facebook.com. H/T to Fightful for transcribing the above quotes.