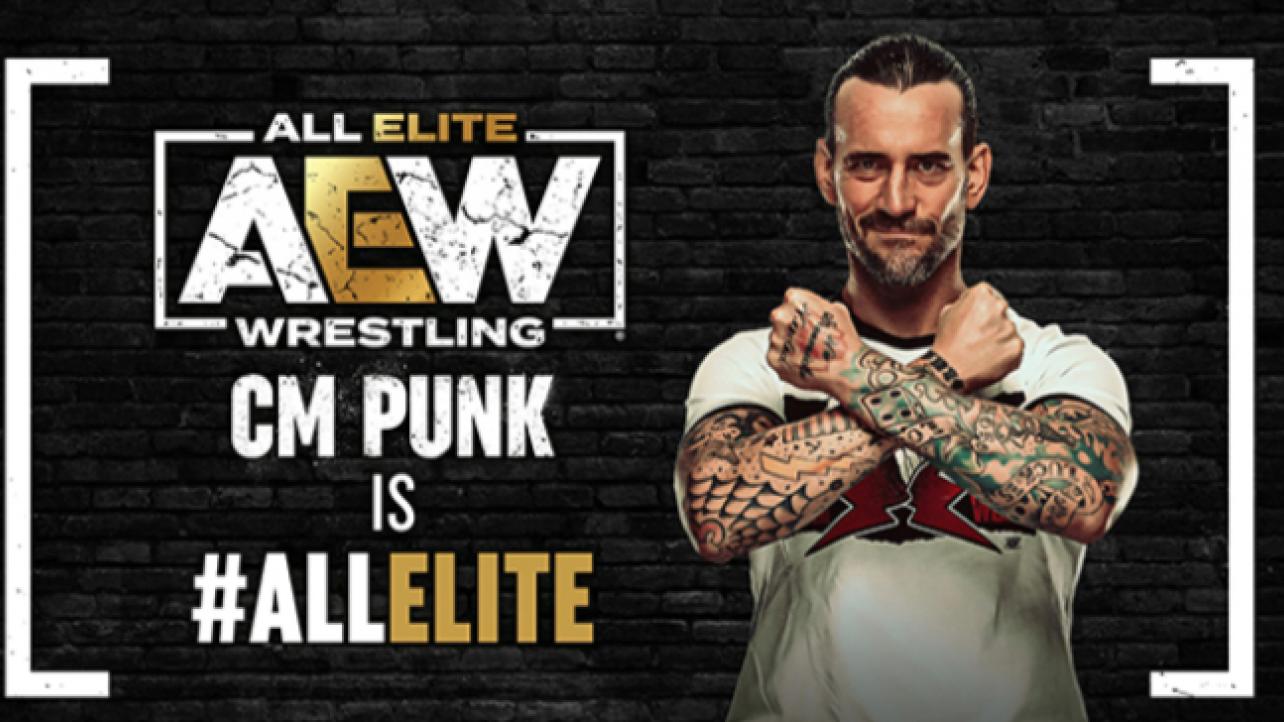 — ESPN’s Marc Raimondi has published a fascinating article on the behind-the-scenes events that led to AEW signing CM Punk. It reveals that Punk and AEW President Tony Khan first discussed a return at the end of 2018, about a week before Khan even announced the launch of his wrestling promotion. At the time, Punk was pessimistic about wrestling and didn’t want to come back after his WWE exit and subsequent legal cases that he worked through.

— When Punk signed with FOX to join WWE Backstage as a panelist, Khan said rather than feel discouraged, he actually felt encouraged because that would have been the perfect time for Punk to come back to WWE but he chose not to. Around the time Backstage was canceled, Punk and Khan began talking even more but with the pandemic raging and no fans in attendance, Khan said he had no plans to bring Punk back in an empty arena.

— Punk also revealed that in December 2020, he officially removed himself from the USADA drug-testing pool, effectively signaling his retirement from MMA and during that time not only was he talking to AEW but WWE had been reaching out to him as well about possibly coming back, however, it was through “intermediaries” rather than any direct conversations. Punk says that he did listen to the overtures but they were never serious and he didn’t seem to appreciate that noting that he felt WWE was “playing games” and that “some things never change.”

— When Khan saw Punk answer a fan’s Twitter question about which AEW wrestlers he’d most like to face, he sent a text to Punk commending his list and within a few weeks, the two were already discussing monetary figures and a plan on how he would debut in AEW. Khan said the following:

“Once he wanted to come back, there was nothing standing between us. He was looking to be well compensated, but I would want to compensate CM Punk. That wasn’t that hard to figure out. Him wanting to wrestle for AEW was the biggest thing we had to establish. Once we had that established, we all wanted the same stuff.”

— Perhaps most interestingly, a note in this article states that Punk didn’t actually sign his AEW contract until thirty minutes before Rampage went on air. After arriving early at the United Center, Punk received a text from his lawyer advising him that he needs to sign the contract before appearing on television.