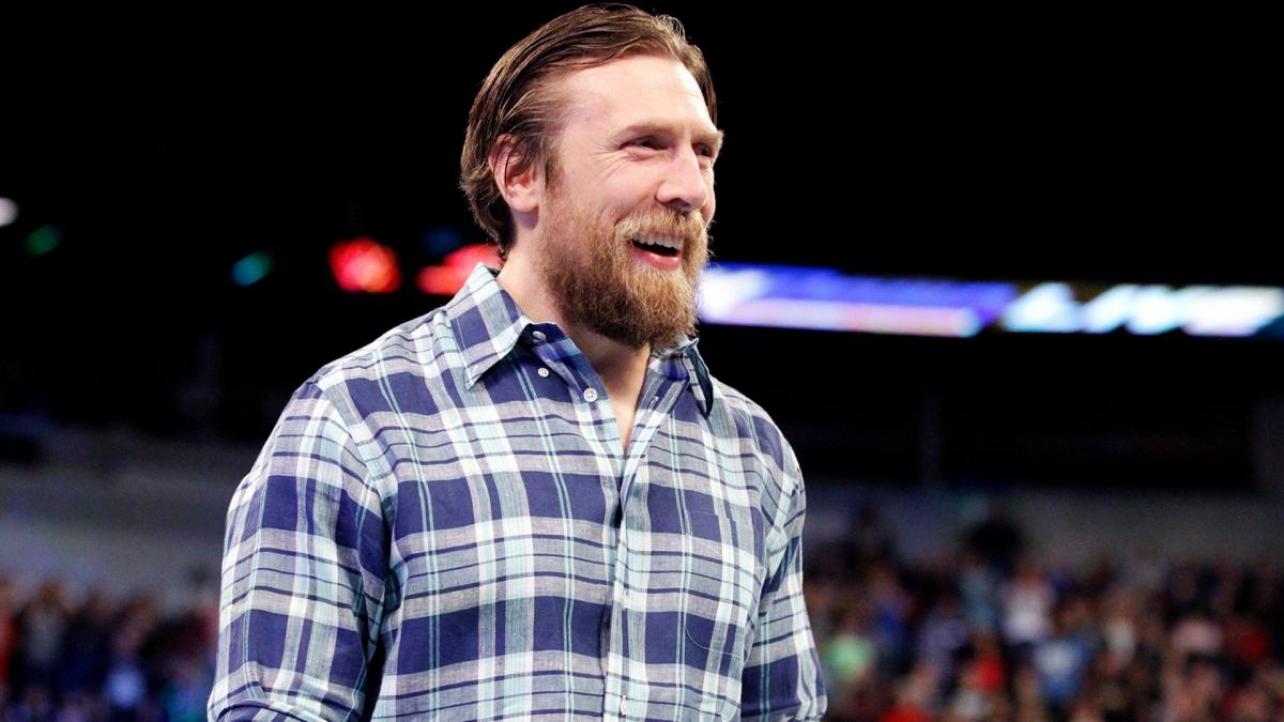 Daniel Bryan’s free status has been a topic of discussion in recent weeks with most reports suggesting that he is AEW bound with a tentative debut date towards the end of September – at AEW Dynamite in New York City. However, it appears as if plans have changed and the debut has been moved up. Bodyslam.net reports that Bryan’s new tentative first appearance for AEW is now slated to be at All Out on September 5 in Chicago, IL. They cite multiple AEW sources and claim that the reason for this change in plans is due to tightening of COVID mandates and restrictions in New York that could affect the show in New York.

Bryan, who will go by his real name of Bryan Danielson, has reportedly signed with AEW for comparable money to what he was earning in WWE but was able to negotiate less dates, more creative control and the ability to work for NJPW.