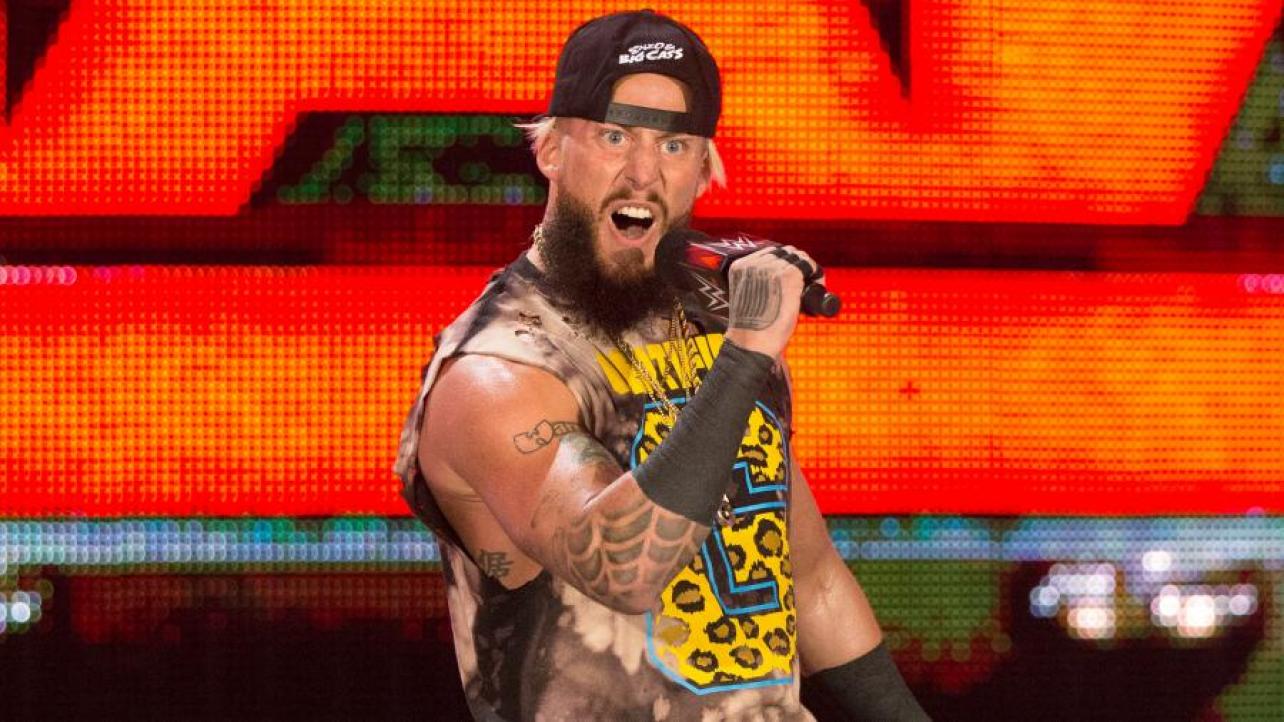 — Enzo Amore reportedly got sick in Toronto but didn’t want to go the hospital there so he flew to Miami on 12/31, missed Diddy’s New Year’s Eve Party and checked himself into the Jackson Memorial University of Miami Hospital the next day.

— He then checked himself out of the hospital, went straight to Raw and wanted to do his scheduled match against Cedric Alexander. However, the company didn’t want him doing so for fear that he might have been contagious and so they told him to go straight to his hotel room.

— It is expected that his match with Alexander will take place once he returns to TV, which could be as early as next week since he’s officially medically cleared by company physicians.

— As noted before, WWE did pull him from the Mixed Match Challenge, citing his health issues, however, it doesn’t appear as if that is the actual reason since the tournament isn’t starting until January 16.