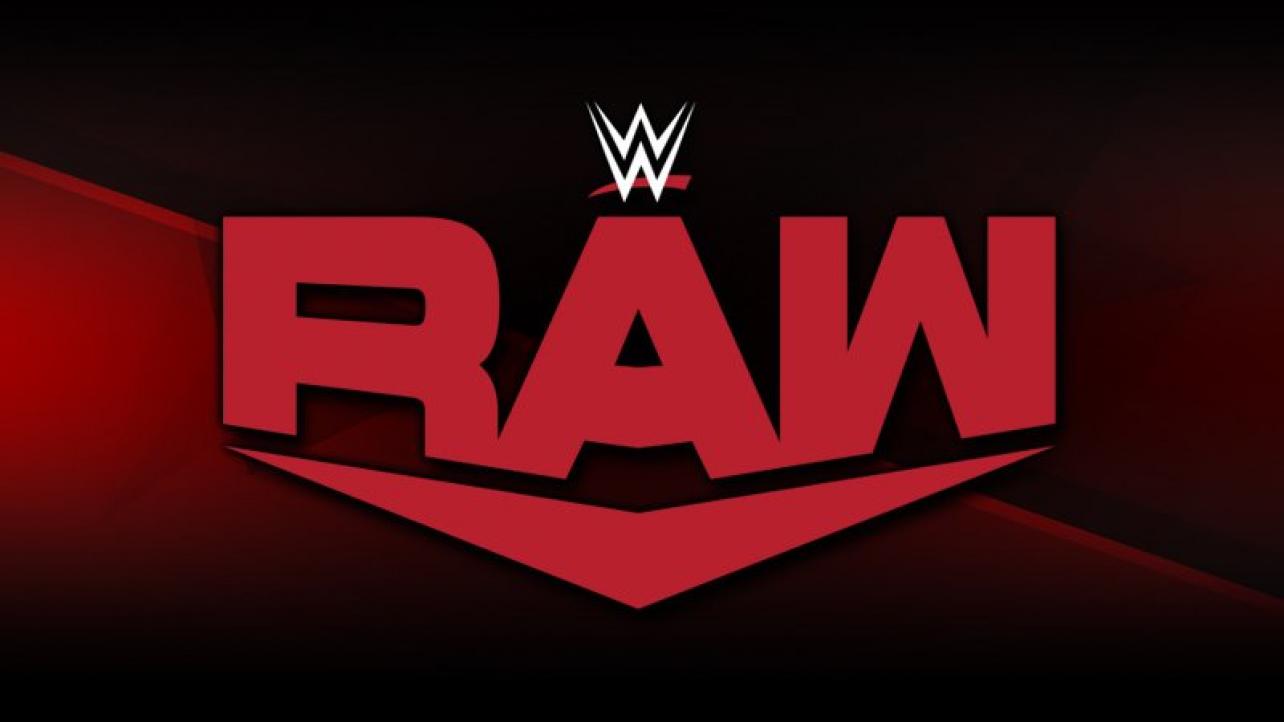 — Last Monday’s WWE Raw underwent some “heavy” changes according to fightfulselect.com – something which is not exactly uncommon with WWE shows as of late. According to the report, the final revised script for the show wasn’t distributed until shortly before the show went air and it featured at least two major changes. Montez Ford was scheduled to face Dolph Ziggler initially but that was changed to Angelo Dawkins vs. Ziggler when higher ups realized that Dawkins is from Cincinnati, where the show was held.

— Another change was made to the main event of the show. In the early drafts, there was to be a five-way match set to feature Seth Rollins, Damian Priest, AJ Styles, Kevin Owens and Austin Theory where the person getting pinned would be booted from the Elimination Chamber and the four “winners” joining Bobby Lashley and Brock Lesnar in the title match at the PPV. Of course, this was all changed to some qualifying matches with the winners moving onto the Elimination Chamber match.