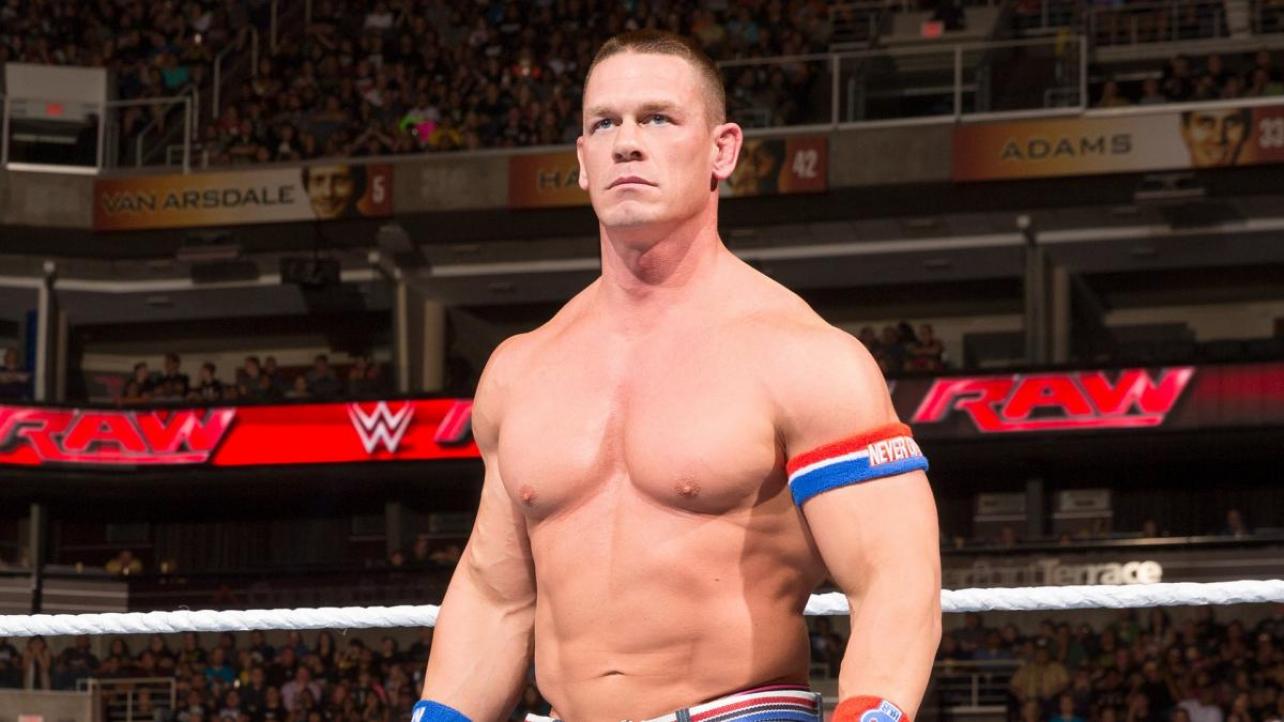 Consistent with rumors suggesting an imminent return, John Cena is ready to come back to WWE. Sources tell fightfulselect.com that Cena is headed back to WWE with the working plan being a return to TV on the July 23 episode of WWE Friday Night Smackdown, but it was cautioned that it could actually be sooner than that. This supports additional reports that Cena is penciled in to face Roman Reigns at WWE’s SummerSlam PPV – which the company is going to push as the biggest event of the year, even bigger than WrestleMania. It would also align with other reports suggesting that WWE is looking to push the reset button this summer and bolster their programming with multiple returns and surprises, perhaps as early as Sunday’s Money in the Bank PPV.