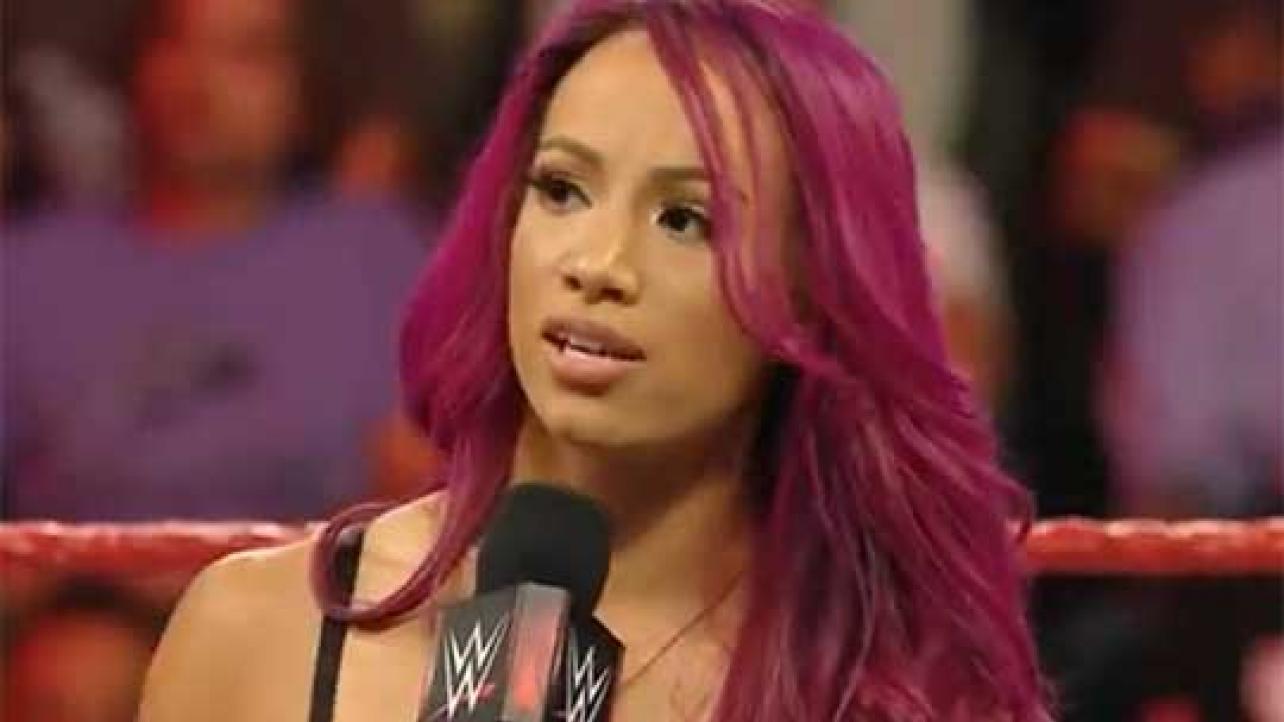 Apparently Sasha Banks’ “Bad News” promo from Monday’s edition of WWE RAW in Kansas City, Missouri rubbed many of the wrestlers backstage at the show the wrong way.

Dave Meltzer reported in this week’s issue of the Wrestling Observer Newsletter, which is available now for premium members of F4WOnline.com, that the feeling among many of the talents backstage was that the promo was done in a way to try and capitalize off of the real-life emotions that Daniel Bryan’s legitimate retirement speech on RAW garnered earlier this year.

One WWE veteran also pointed to the real-life retirement speech Edge gave on RAW and the fact that Tyson Kidd is out for at least a year as two additional examples of why the promo “The Boss” cut on Monday’s show was in poor taste.

For what it’s worth, most of the heat stemming from the situation is said to be on WWE for writing and approving the promo that they gave Banks to deliver for her first appearance on RAW since taking a brief hiatus to heal up some nagging injuries after losing the RAW Women’s Championship to Charlotte at SummerSlam. Speaking of the RAW Women’s Championship, Banks will look to recapture the gold when she faces current champion Charlotte in a title match at the upcoming RAW brand exclusive “WWE Clash Of Champions” pay-per-view.

WWE Clash Of Champions 2016 takes place live from the Bankers Life Fieldhouse in Indianapolis, Indiana on Sunday, September 25th. Join us here on 9/25 for live coverage of the show!