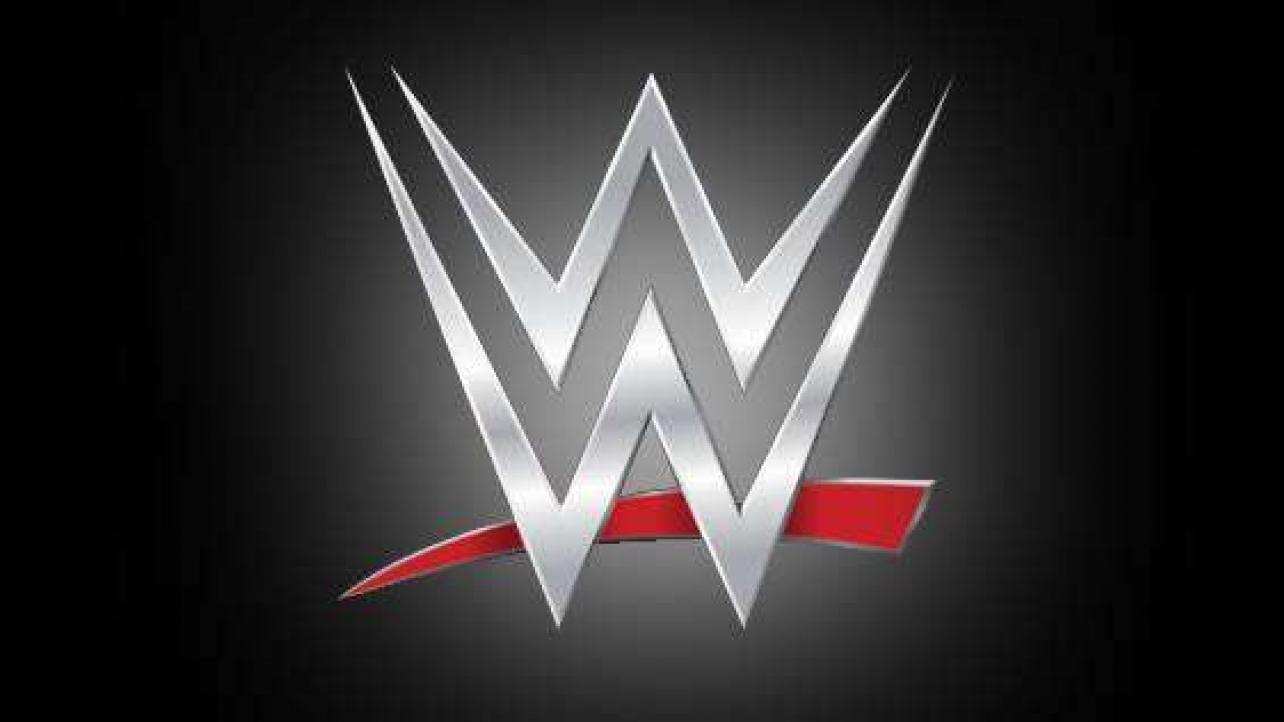 Backstage Morale in WWE is Reportedly At An All-Time Low

— Coming out of the the Royal Rumble PPV, several reports surfaced about the chaos backstage with creative leading to frustration amongst the talent. Fightfulselect.com reports that this extends beyond that and that locker room morale is at a “decades-long low”, if not at an all-time low.

— The report notes that talent are “discouraged and disappointed” in the direction of the company and this feeling is shared by main eventers, newcomers and veterans, all of whom claim that morale continues to decrease and seemed to come to a head at the Royal Rumble due to most talent not being highlighted to their strengths and WWE dropping the ball in capitalizing on angles that the match itself was built on.

— The report goes onto state that one “longtime talent” noted that nothing matters to WWE except “maybe” four people. Other talent pointed to issues with continuity and most of the roster not having anything to do, feeling as if they are voiceless and reduced to making on-screen pleas and pitches on social media. Not only do they feel less heard but attempts to speak with Vince McMahon mainly go ignored or the meetings are rushed and often end up going sideways. Interestingly, some reports have surfaced of WWE making contradictory decisions creatively – first refusing or denying a pitch made by a wrestler but then reversing course and going ahead with it months later.

— One wrestler reportedly stated that “if you see a complaint with merit and in good faith about something that lacks sense, logic or continuity, I almost guarantee we have complained too; it just never changes anything.” Several talent meanwhile are convinced that WWE will eventually be sold, with one saying that it’s the only way they can possibly justify some of the curious decisions that have been made lately.

Backstage Morale in WWE is Reportedly At An All-Time Low