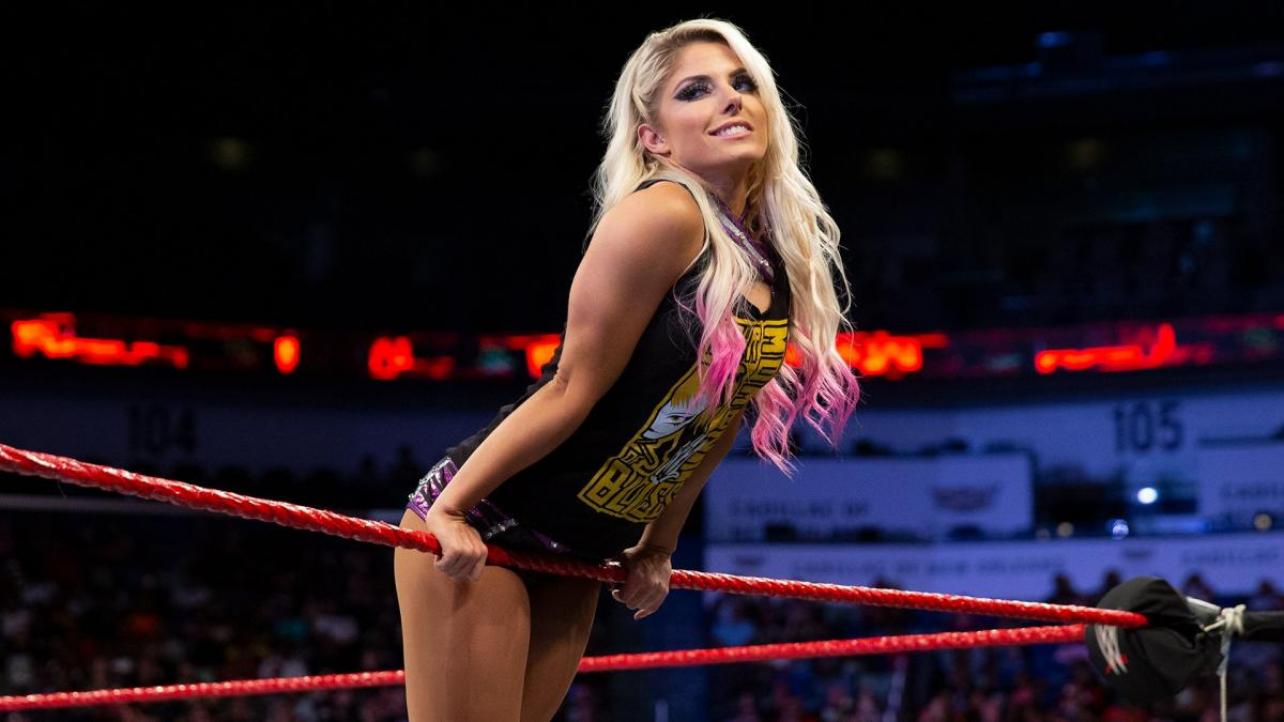 — After a hiatus of several weeks, Alexa Bliss returned to WWE TV on Raw, appearing in multiple “therapy segments” where the story is that she is looking to get cured from her alternative persona over the past 1-2 years. Fightfulselect.com reports that WWE has filmed and produced nine of these segments with two already airing on programming.

— It’s unclear if the remaining seven will air each week or whether they will double up and show two of the on one night in order to move the story forward quicker. For what it’s worth, this has always been the plan for Bliss and as a result of still needing to air these segments, she was never considered for the Royal Rumble PPV