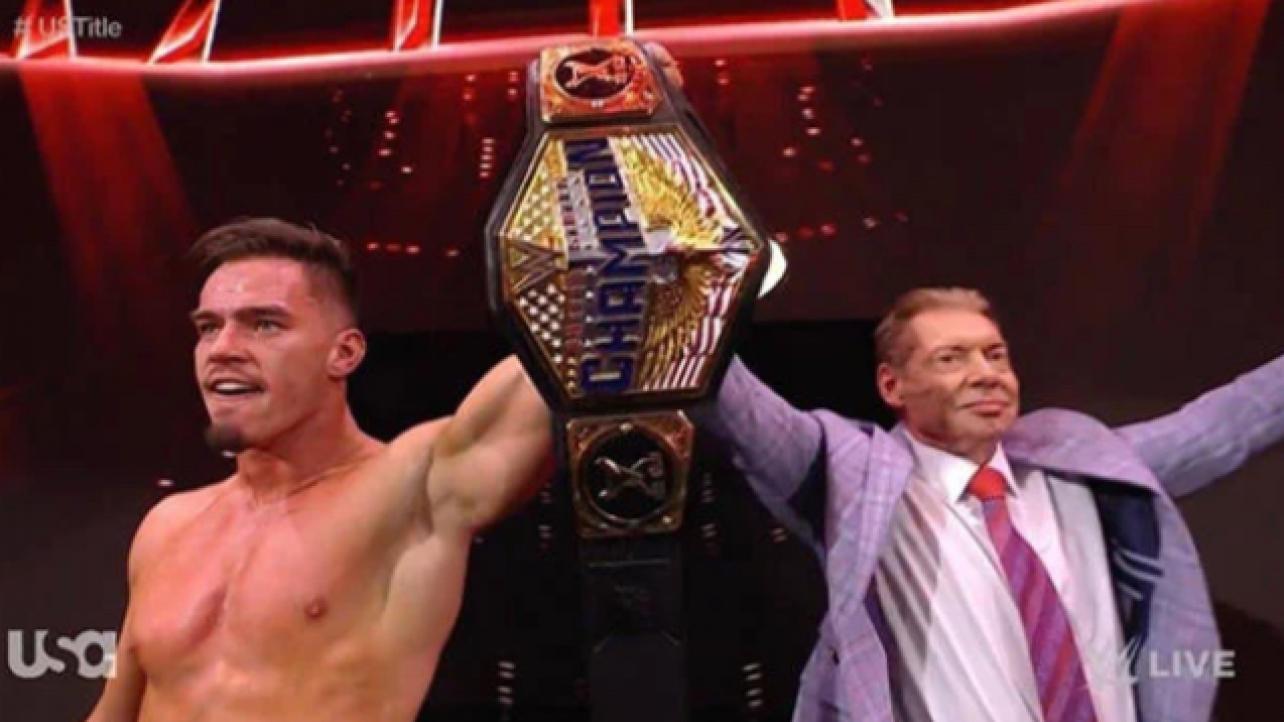 — WWE superstar Austin Theory is in the middle of a significant push and according to the WrestleVotes account, we can expect not only for that push to continue but even “bigger” things for him in the future. The report cites that a person with direct knowledge states that Vince McMahon is fully behind Theory and sees him as a “young John Cena” and as a result, will give him everything he needs to be successful in an attempt to reach those levels.