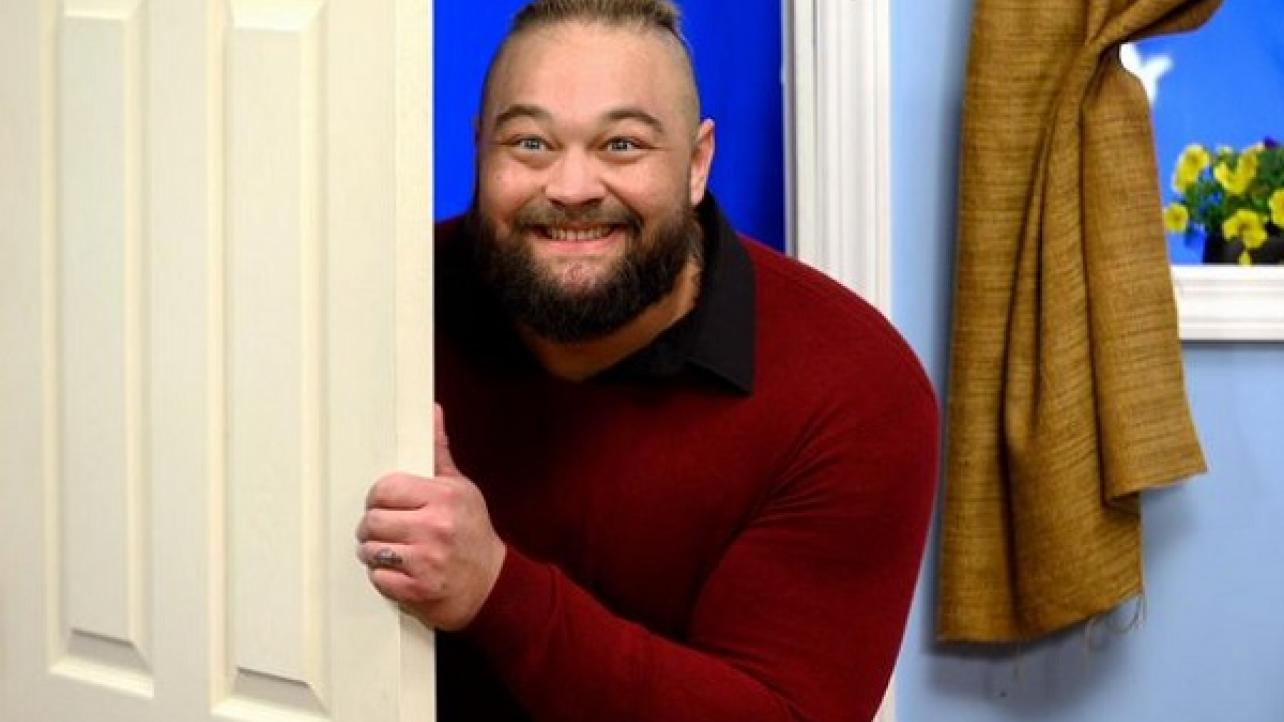 The Wrestling Observer Newsletter notes that many of the references on Bray Wyatt’s “Firefly Funhouse” segments are related to therapy for PTSD.

For example, a “Special Place” is reportedly a standard coping skill use for trauma and the art work of the house on fire is also related to trauma therapy.

According to a therapist, Wyatt putting his hands over his heart is a reference to “butterfly hugs”, which are apparently used for PTSD therapy involving bilateral stimulation.

It appears that ultimately the idea being pushed here is that Wyatt has reformed but is still being haunted by some sort of a traumatic experience or past.