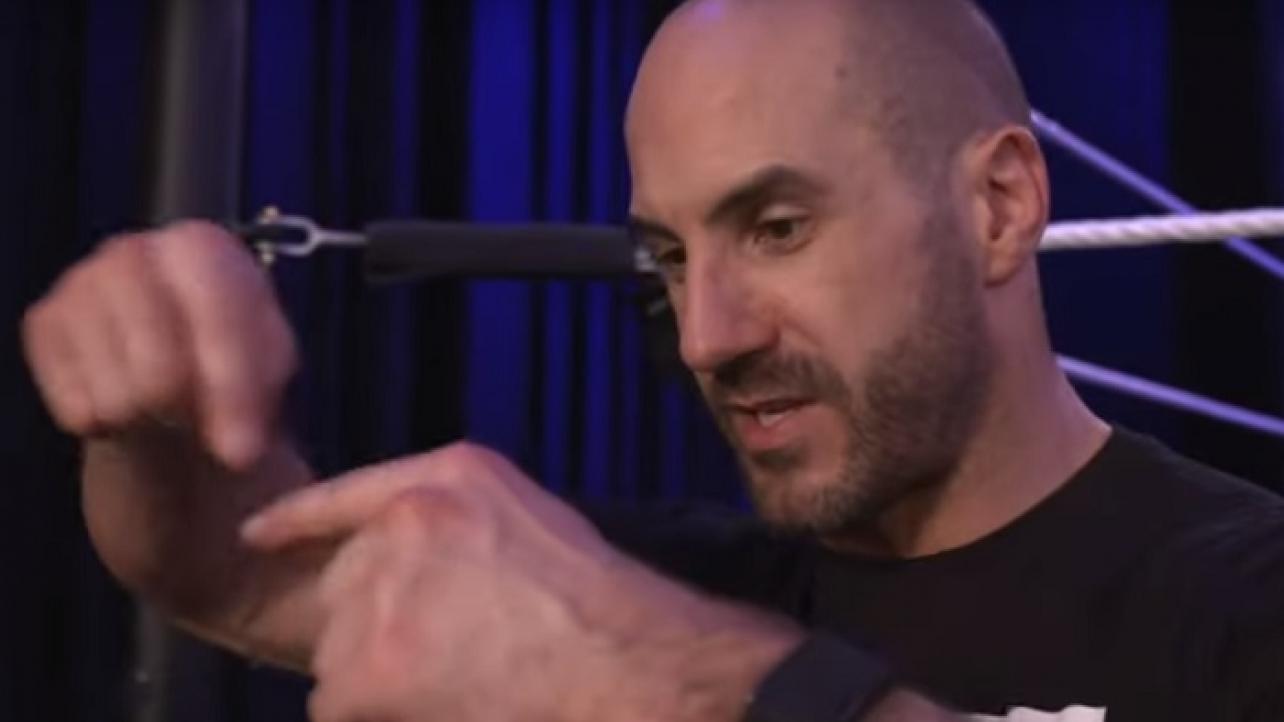 According to reports, top WWE Superstar Cesaro’s contract with the company expires shortly after this year’s WrestleMania 37 event.

Cesaro currently works on the SmackDown brand. Cesaro first signed with the WWE in September of 2011.

There is no word yet on if WWE has already offered Cesaro a new contract or if an offer will still be made or if Cesaro will even re-sign with the promotion, but updates will be provided once it has been made available.